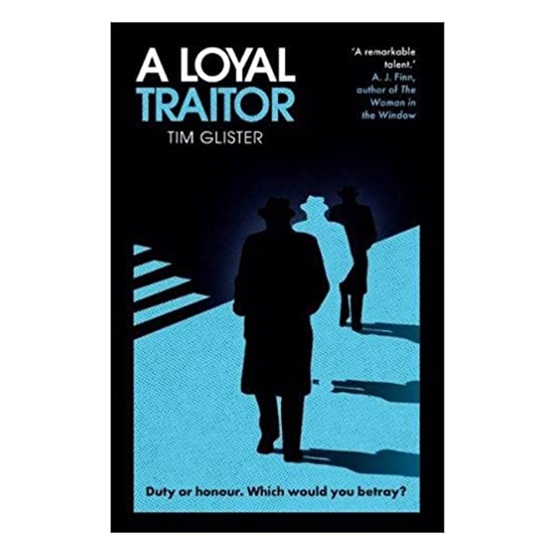 Duty or honour. Which would you betray?

It's 1966. London is swinging, and the Cold War is spiralling.

Clear cut lines have faded to grey areas. Whispers of conspiracies are everywhere. Spies on both sides of the iron curtain are running in circles, chasing constant plots and counterplots. And MI5 agent Richard Knox is tired of all of it.

But when Abey Bennett, his CIA comrade in arms, appears in London with a ghost from Knox's past and a terrifying warning that could change the balance of power in the Cold War for good, he has to fight to save the future.

Tim Glister is a creative director working in advertising. He’s worked for a range of famous and infamous brands, including eighteen months at the controversial political communications agency Cambridge Analytica. His first thriller starring Richard Knox, Red Corona, was published in 2021. A Loyal Traitor is his second novel. 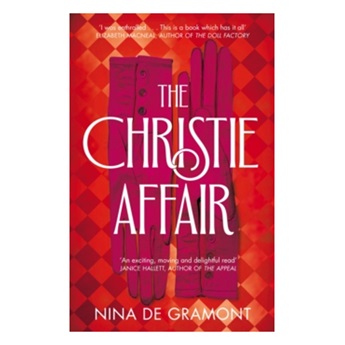 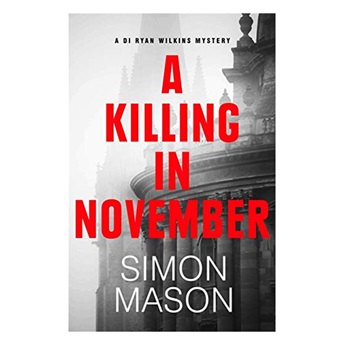 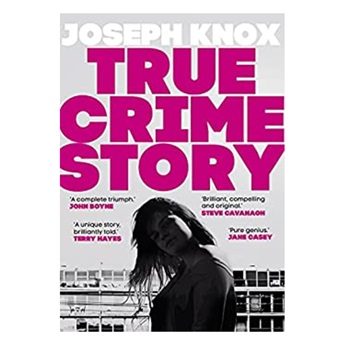 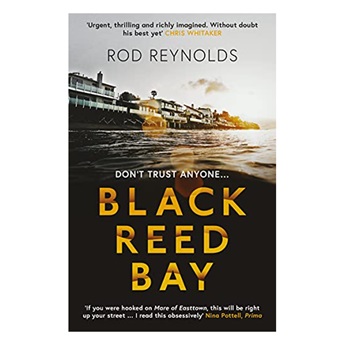