A Vision of the World: Selected Short Stories

Winner of the Pulitzer Prize and the National Book Award, John Cheever - variously referred to as 'Ovid in Ossining' and the 'Chekhov of the suburbs' - forever altered the landscape of contemporary literature. In a career that spanned nearly fifty years, his short stories, often published in the New Yorker, gave voice to the repressed desires and smouldering disappointments of 1950s America as it teetered on the edge of spiritual awakening and sexual liberation in the ensuing Sixties.

Up until now, John Cheever's stories have only been available in Collected Stories, but with Julian Barnes' selection we have the first fully authorised introduction to Cheever's work. Satirical, fantastical, sad and transcendent, these are stories that speak directly to the heart of human experience, and remain a testament to the wit and vision of one of the most important and influential short story writers of the twentieth century.

John Cheever was born in Quincy, Massachusetts, in 1912, and he went to school at Thayer Academy in South Braintree. He is the author of seven collections of stories and five novels. His first novel, The Wapshot Chronicle, won the 1958 National Book Award. In 1965 he received the Howells Medal for Fiction from the National Academy of Arts and Letters and in 1978 he won the National Book Critics Circle Award and the Pulitzer prize. Shortly before his death in 1982 he was awarded the National Medal for Literature. 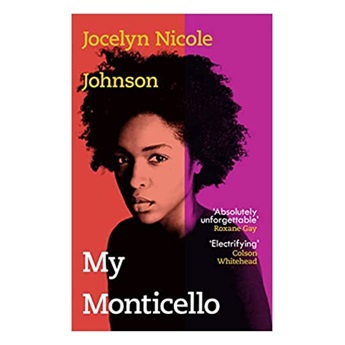 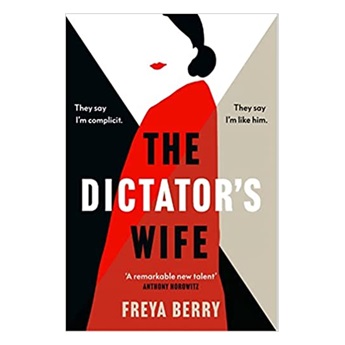 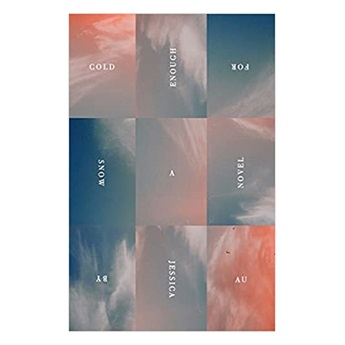 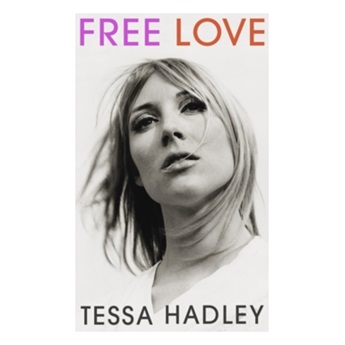