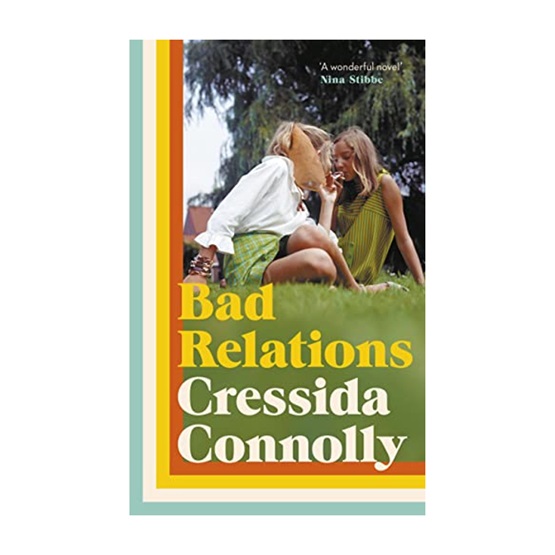 On the battlefields of the Crimea, William Gale cradles the still-warm body of his brother. William's experience of war will bring about a change in him that will reverberate through his family over the next two centuries.
In the 1970s, William's descendants invite Stephen, a distant relation, to stay in their house in the English countryside - but their golden summer entanglements will end in a shocking fall from grace.

Half a century later, a confrontation between the surviving members of the family will culminate in a terrible reckoning.

Cressida Connolly is a reviewer and journalist who has written for Vogue,the Telegraph, the Spectator, the Guardian and numerous other publications. Cressida is the author of four books: The Happiest Days, which won the MacMillan/PEN Award,The Rare and the Beautiful, My Former Heart and After the Party, which is currently shortlisted for the Walter Scott Prize for Historical Fiction and was a Waterstones Book of the Month. She lives in Worcestershire.