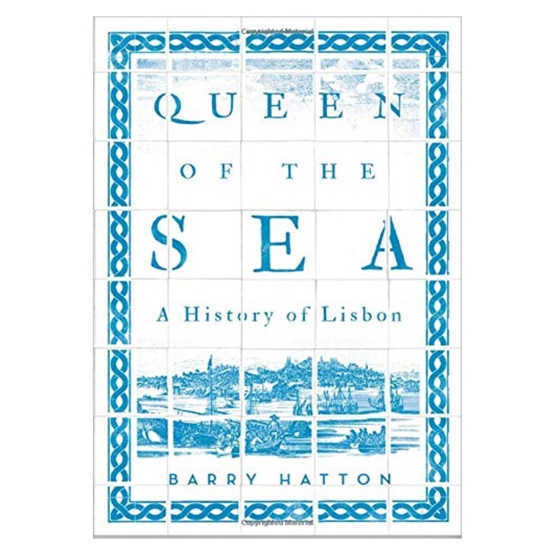 Author: Andrew recommends: Queen of the Sea: A History of Lisbon

A couple of years ago I was very excited to be visiting Lisbon for the first time. As luck would have it my visit coincided with the publication of Barry Hatton’s marvellous book. Beautifully written this book is a vivid and illuminating guide to the colourful past of one of Europe’s most charming and exuberant cities – a valuable guide to both visitors and armchair travellers alike. - Andrew

Lisbon's charm is legendary, but its vibrant 2,000-year history is not widely known, from its Roman legacy to its centuries under Moorish rule. Its journey from port town to Portugal's capital was not always smooth sailing-in 1755 the city was devastated by the largest earthquake ever to strike modern Europe, followed by a catastrophic tsunami and a six-day inferno that turned sand to glass. Barry Hatton unearths these forgotten memories in a vivid account of Lisbon's colourful past and present, bringing to life the 1147 siege during the Iberian reconquista, the assassination of the king, the founding of a republic and the darkness of a modern dictatorship. He reveals the rich, international heritage of Portugal's metropolis-the gateway to the Atlantic and the unrivalled Queen of the Sea.

Barry Hatton has been a British foreign correspondent in Lisbon for three decades. His previous book is 'The Portuguese: A Modern History'.