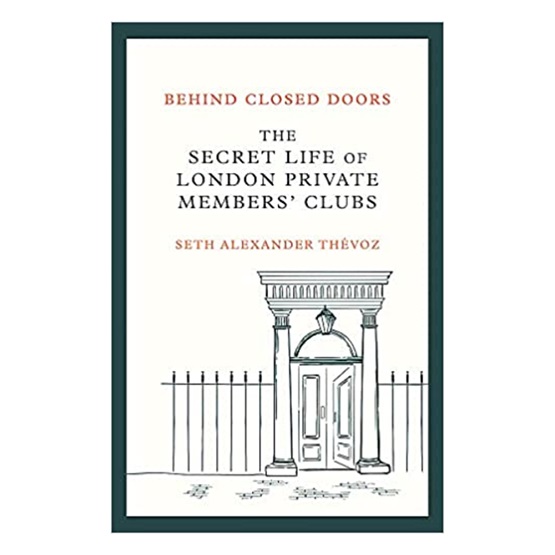 A look inside the hidden world of London's private members' clubs, from the late-eighteenth century to the present. If we think of these clubs as predominantly white, male and aristocratic, we could not be more wrong. Their true story is infinitely more interesting.

Dr Seth Alexander Thévoz is a freelance historian and journalist. He holds degrees from the Universities of Cambridge, London and Warwick, and is a former research associate of the History of Parliament Trust and Nuffield College, Oxford. He has variously been shortlisted for the Whitfield Prize for his first book, Club Government, and a British Journalism Award for his investigative work with openDemocracy. Since 2013, he has been Librarian of the National Liberal Club in London. He has been known to contribute to Private Eye in some capacity or another, allegedly. 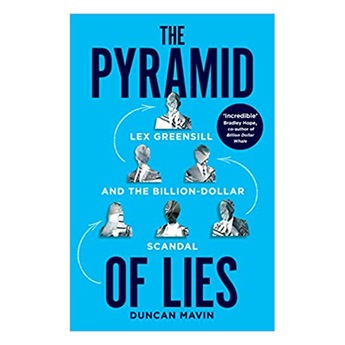 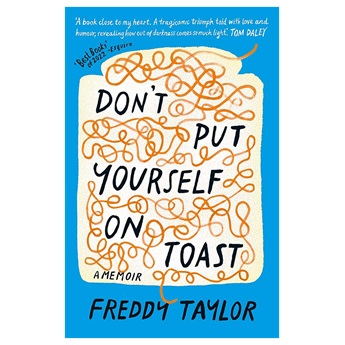 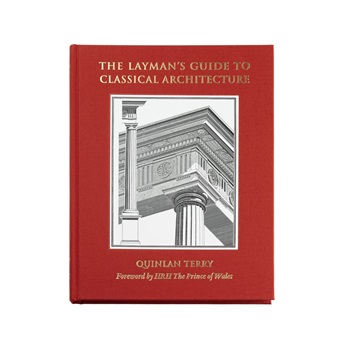