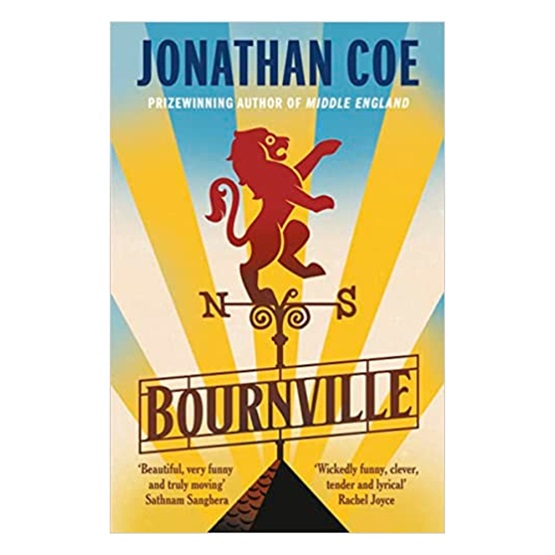 From the bestselling, award-winning author of Middle England comes a profoundly moving, brutally funny and brilliantly true portrait of Britain told through four generations of one family

In Bournville, a placid suburb of Birmingham, sits a famous chocolate factory. For eleven-year-old Mary and her family in 1945, it's the centre of the world. The reason their streets smell faintly of chocolate, the place where most of their friends and neighbours have worked for decades. Mary will go on to live through the Coronation and the World Cup final, royal weddings and royal funerals, Brexit and Covid-19. She'll have children and grandchildren and great-grandchildren. Parts of the chocolate factory will be transformed into a theme park, as modern life and the city crowd in on their peaceful enclave.

As we travel through seventy-five years of social change, from James Bond to Princess Diana, and from wartime nostalgia to the World Wide Web, one pressing question starts to emerge: will these changing times bring Mary's family - and their country - closer together, or leave them more adrift and divided than ever before?

Bournville is a rich and poignant new novel from the bestselling, Costa award-winning author of Middle England. It is the story of a woman, of a nation's love affair with chocolate, of Britain itself.

Jonathan Coe was born a few miles from Bournville in 1961. The author of political satires such as What a Carve Up! and Number 11, and family sagas such as The Rotters' Club and The Rain Before It Falls, his novels have won prizes at home and abroad, including Costa Novel of the Year and the Prix du Livre Européen (both for Middle England). 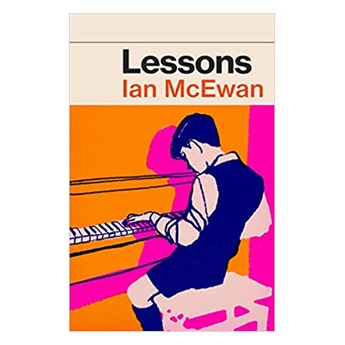 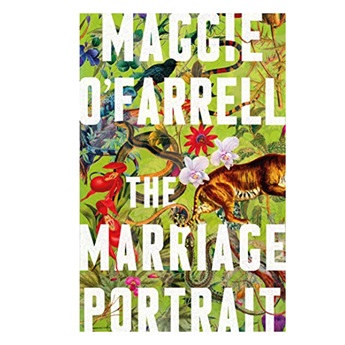 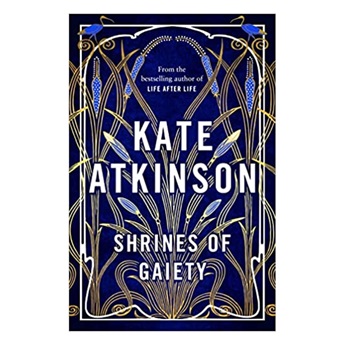 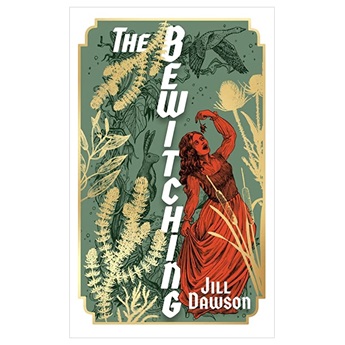 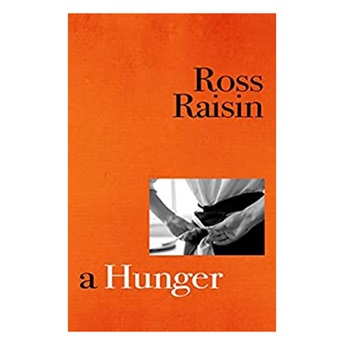 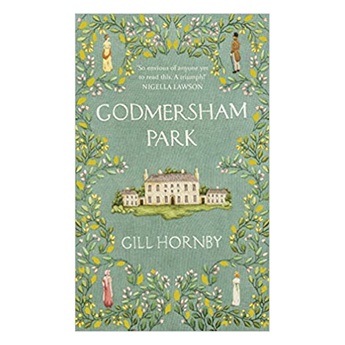