To bring more vivid colour into Channon's world during the time of his diaries we have put together the following selection. Malice in Wonderland is a witty and fascinating portrait of this now disappeared world, and vividly and sensitively portrays some of its most fascinating characters as we travel with Vickers in his search for the real Cecil Beaton.

Bew examines the intellect and beliefs of Britain's greatest - and least appreciated - peacetime prime minister, showing how Attlee was not only a hero of his age, but an emblem of it; his life telling the story of how Britain changed over the twentieth century.

Lucky Jim's eponymous 'Jim Dixon' was inspired by Amis's friend, the poet Philip Larkin, and is a timeless comic character, adrift in a hopelessly gauche and pretentious world, in a witty campus novel that skewers the hypocrisies and vanities of 1950s academic life.

We then have Mildred Lathbury, who is one of those 'excellent women' often taken for granted. Her glamorous new neighbours, the Napiers, seem to be facing a marital crisis. And so the crux of Barbara Pym's novel takes form, at its funniest and most touching.

Lastly, David Kynaston's ambitious history weaves a sophisticated narrative of how the victorious 1945 Labour government shaped the political, economic and social landscape for the next three decades. 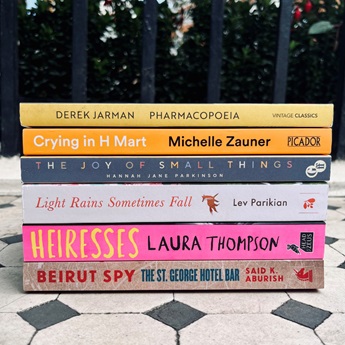 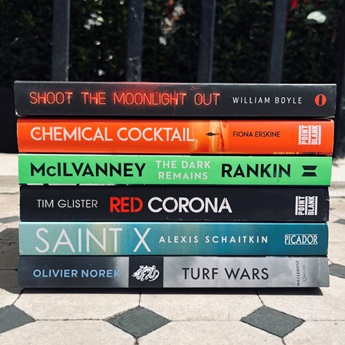 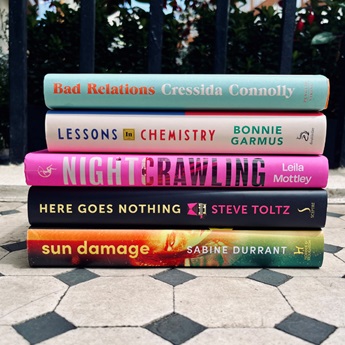 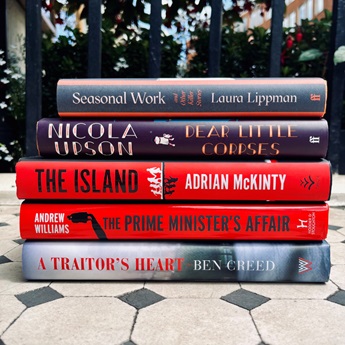 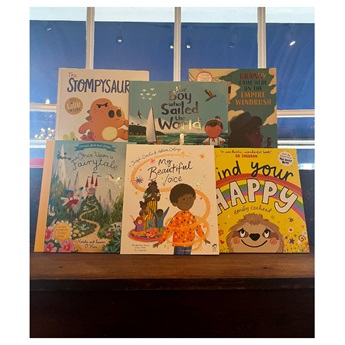