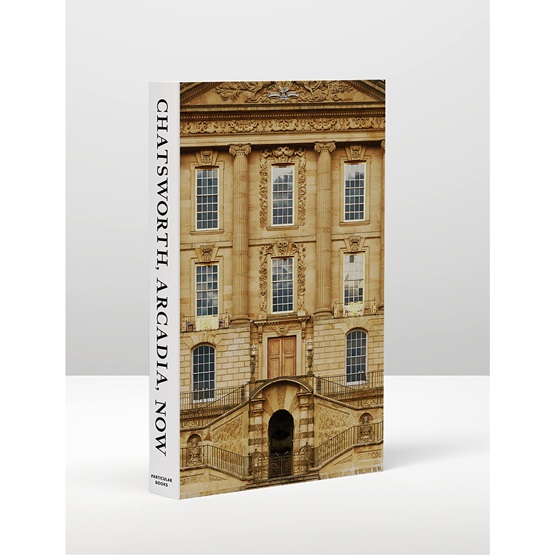 A stunningly original portrait of one of England's grandest country houses.

No house embodies the spirit of one dynasty better than Chatsworth. Set in an unspoilt Derbyshire valley, surrounded by wild moorland, and home to the Cavendish family for sixteen generations, this treasure house is filled with works of art and objects - from Nicolas Poussin's The Arcadian Shepherds and Antonio Canova's Endymion to great contemporary paintings by Lucian Freud and David Hockney - which have all, in their time, represented the very best of the new. As Stoker Cavendish, the twelfth Duke of Devonshire, likes to point out: 'Everything was new once.'

Following the completion of a decade-long programme of renovations, the exterior of Chatsworth is gleaming, its stone facade newly cleaned and its window frames freshly gilded. Inside, through the inspired juxtaposition of old and modern, its rooms fizz with creative energy. Chatsworth, Arcadia, Now tells the story of this extraordinary place through seven scenes from its life, alongside a stunning photographic portrait of the house and its collections, captured at a moment of high optimism in its long history.

With a foreword by the Duke and Duchess of Devonshire.

John-Paul Stonard studied Art History at the Courtauld Institute of Art. He was curator of the acclaimed exhibition 'Kenneth Clark: Looking for Civilisation' at Tate Britain in 2014, and is a regular contributor to the London Review of Books, Times Literary Supplement, Burlington Magazine and Apollo. He lives in Suffolk. 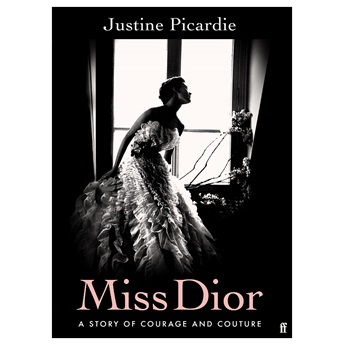 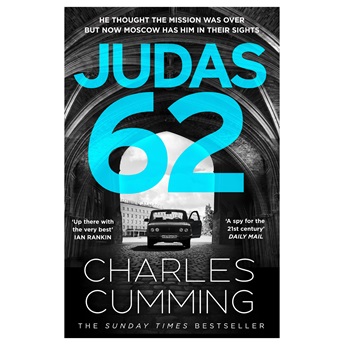 The Anglo-Saxons: A History of the Beginnings of England ( Signed edition) £25.00