Mehar, a young bride in rural 1929 Punjab, is trying to discover the identity of her new husband. She and her sisters-in-law, married to three brothers in a single ceremony, spend their days hard at work in the family's 'china room', sequestered from contact with the men. When Mehar develops a theory as to which of them is hers, a passion is ignited that will put more than one life at risk.

Spiralling around Mehar's story is that of a young man who in 1999 travels from England to the now-deserted farm, its 'china room' locked and barred. In enforced flight from the traumas of his adolescence - his experiences of addiction, racism, and estrangement from the culture of his birth - he spends a summer in painful contemplation and recovery, finally gathering the strength to return home.

Sunjeev Sahota is the author of Ours Are the Streets and The Year of the Runaways, which was shortlisted for the 2015 Man Booker Prize, the International Dylan Thomas Prize and the Sunday Times Young Writer of the Year Award, and won the Encore Prize, the European Union Prize for Literature, and the South Bank Sky Arts Award. He was chosen as one of Granta's Best Young British Novelists in 2013. He lives in Sheffield. 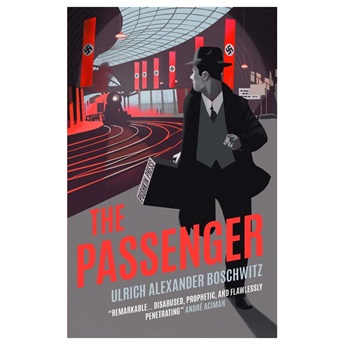