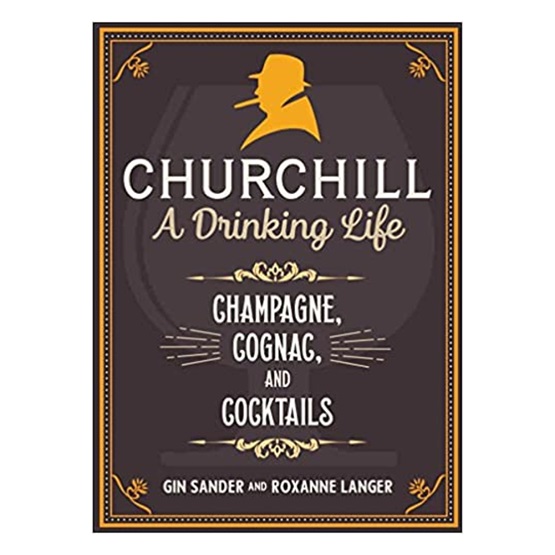 Churchill was seldom short of a witty remark, and made his views on drinking quite well-known: “I have taken far more out of alcohol than alcohol has taken out of me.” When feeling down he said he felt like “a bottle of champagne . . . left uncorked for the night.” And when encouraging a young government minister to indulge in another drink, he promised, “Go ahead, I won’t write it in my diary.”

Divided into four sections—Drink Choices, Drinking Companions, Drinking Spots, and Drink Recipes—this book will keep readers turning the pages of fresh and fun material as they lift a drink along with Winston. The book will also focus on the various eras—from the 1910s through the 1960s—the times in which he was drinking alone and with others. Working with the historic companies that kept him refreshed, it will include vintage advertisements and marketing material from their closely guarded archives.

Winston certainly drank with a colorful cast of characters, and you’ll glimpse those such as FDR, Stalin, Coco Chanel, Charlie Chaplin, the Duke and Duchess of Windsor, and various other kings, queens, dukes, and duchesses. Among the elegant settings we will pop in and out of for a drink include Hearst Castle, Chanel’s house in the South of France, the Ritz Hotel in Paris, the Dorchester in London, Monaco, the Savoy, the Biltmore, and of course the bars and first-class cabins of the famed ocean liners the Queen Elizabeth and the Queen Mary.

So raise a glass and join us in toasting Churchill’s life and unique abilities!

Gin Sander is the author of several popular lifestyle books including The Martini Diet and Wear More Cashmere. She was a senior editor at Random House, though has honed her chops in the past few years as a literary historian, and is a popular speaker at the bi-annual International Hemingway Society Conferences. She now teaches nonfiction writing and publishing at community colleges in California, coaching writers at all levels to develop their ideas into books, and is an adjunct professor for the MFA program of the Northwest Institute of Literary Arts in Washington. She lives in Sacramento, California.

Roxanne Langer is a sommelier and respected figure in the wine and spirits trade who has tipped her glass around the world looking for the best Wines, Champagnes, Cognacs, and Whiskeys. While in pursuit of this high calling, she has managed to taste “just a few” cocktails as well. Frequently a guest speaker at corporate events and wine festivals, she is not shy about providing an opinion about all things wine- or whiskey-related. Having spent a great deal of time at the Champagne bars in London, she is excited to put pen to paper and reveal the fabulous nuances of Churchill’s choice in drink. 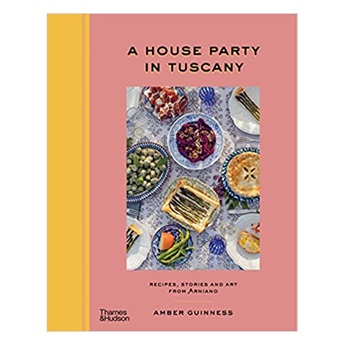 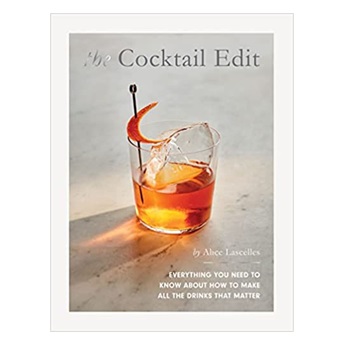 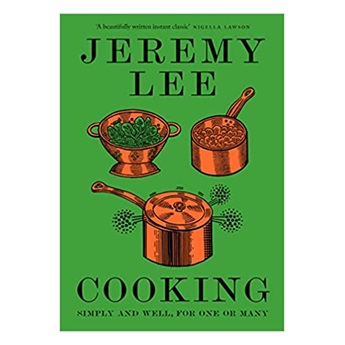 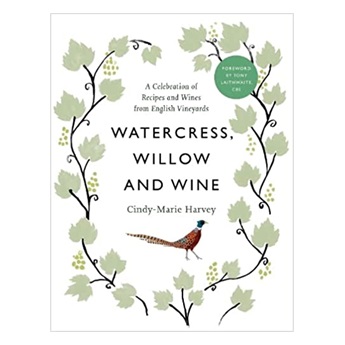 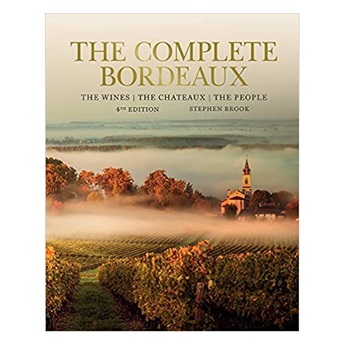 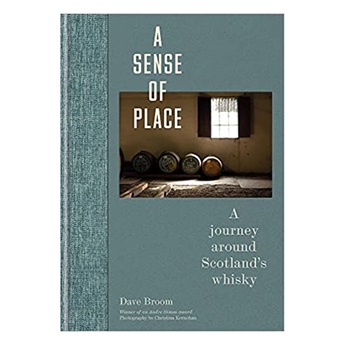