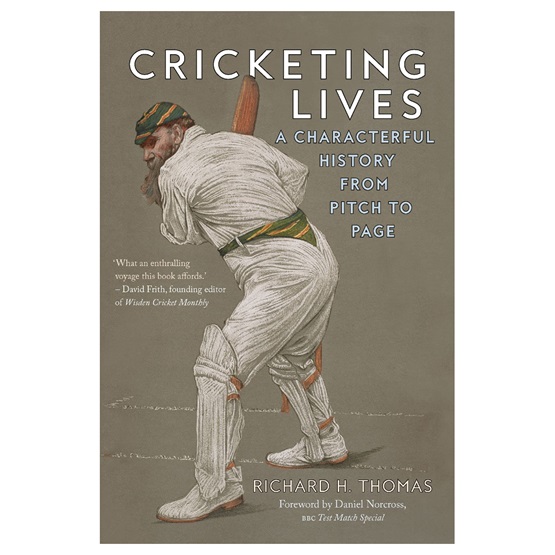 Cricketing Lives: A Characterful History from Pitch to Page

Cricket is defined by the characters who have played it, watched it, reported it, ruled upon it, ruined it and rejoiced in it. Humorous and deeply affectionate, Cricketing Lives tells the story of the world's greatest and most incomprehensible game through those who have shaped it, from the rustic contests of eighteenth-century England to the spectacle of the Indian Premier League. It's about W. G. Grace and his eye to his wallet; the invincible Viv Richards; and Sarah Taylor, 'the best wicketkeeper in the world . . . male or female'. Paying homage, too, to the game's great writers, Richard H. Thomas steers a course through the despair of war, tactical controversies and internecine politics, to reveal how cricket has always stormed back to warm our hearts as nothing else can.

Richard H. Thomas is Senior Lecturer in Journalism at Swansea University. He has written about cricket for All Out Cricket, Wisden Cricket Monthly, The Conversation and the Nightwatchman. 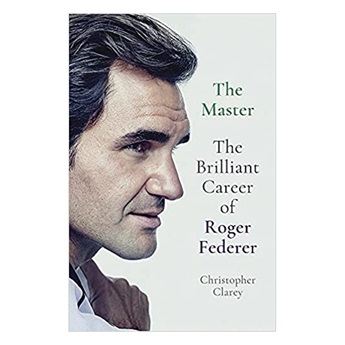 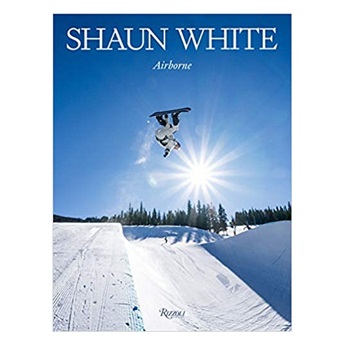 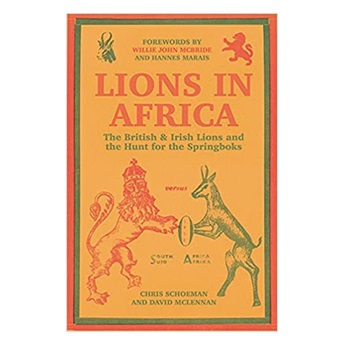 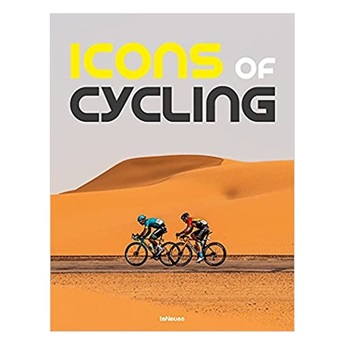 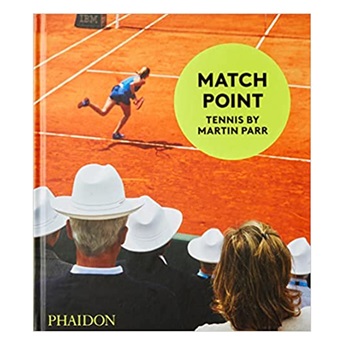