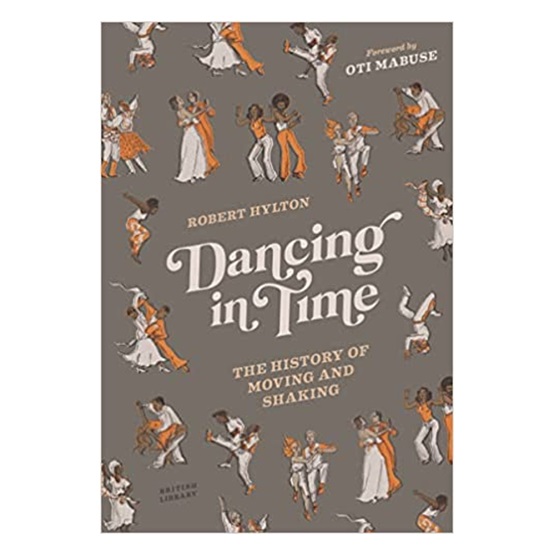 Dancing in Time: the History of Moving and Shaking

With a Foreword by Oti Mabuse.

Dance is at the heart of diverse cultures around the globe, from the increasing popularity of salsa clubs, to break dance battles that gather crowds in the street, to the constant stream of dance routines going viral on TikTok. Every Saturday from September to December, 8 million people tune in to watch Strictly Come Dancing.

But behind the glitzy performances are amazing and unpredictable histories: the shocking debut of the waltz in eighteenth-century Vienna; the power of African-American influence on the jive and Lindy hop; and the early foundations of hip-hop in funk and disco styles. Tango, samba, Charleston, cha cha cha, rumba – each dance has distinct rhythms, quality of movement and complex rules to learn and follow. But they all shook up society and gave ordinary people the freedom of self-expression.

Choreographer Robert Hylton navigates an extraordinary array of photographs, periodicals and ephemera from the British Library collections, which reveal the true origins of the popular dance styles that have, at one point or another, swept the population off their feet.

Robert Hylton is a London-based international choreographer, director, performer and teacher. He works across multiple forms from hip-hop to ballet and contemporary dance, creative movement and abstract dance. He has worked with Netflix and Channel 4, and with institutions including The National Gallery and The Royal Opera House. 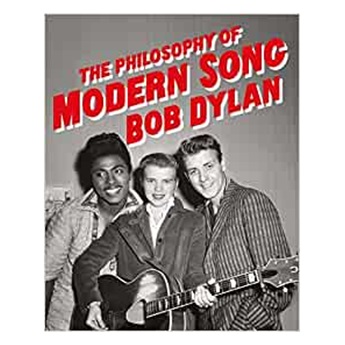 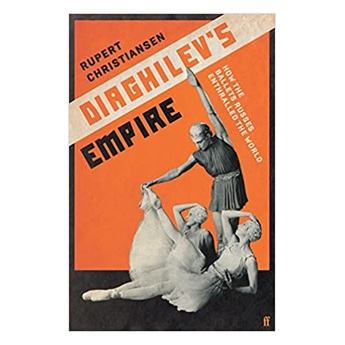 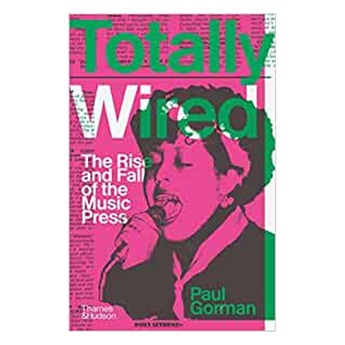 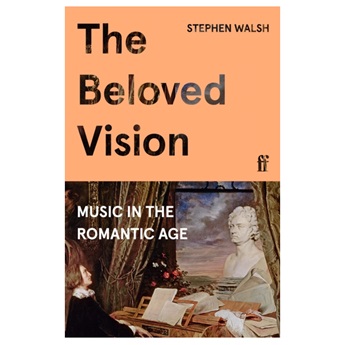 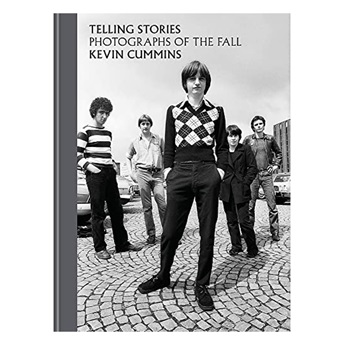 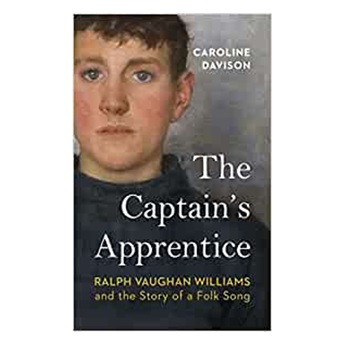