Facsimile of the Oliver Twist Manuscript

Of all of Charles Dickens’s novels, Oliver Twist remains “among the best loved and indeed most read”, so insists famed actor and Dickens enthusiast Simon Callow.

The original manuscript of the novel, which appeared in 33 monthly installments between 1837 and 1839, has never before been reproduced in printed form. With this manuscript, all 474 folios – the only ones that survived after the author’s death – are finally presented to the public in a deluxe edition.

In this work, the pages formerly worked on by Charles Dickens are reproduced in a graphically-restored version, accompanied by George Cruikshank’s iconic illustrations and prefaced with a foreword by Simon Callow. More than mere relics, they are a living testimony to the development of the narrative and to Dickens’s success. The serialised novel form imposes tight constraints on the writer, as it asks him to leave the reader in suspense at the end of every chapter while maintaining a coherent plot, all without the possibility of going back to make corrections. Is it possible that the creator of Oliver Twist, David Copperfield and Scrooge also pioneered the cliffhanger?

This edition was produced in collaboration with the prestigious Victoria and Albert Museum (V&A) in London, where the original manuscripts are housed within the Forster collection. 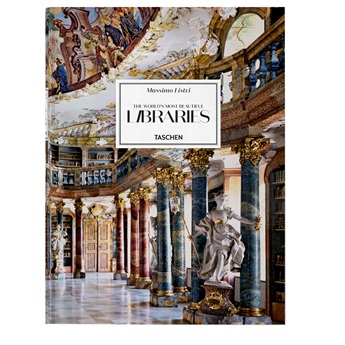 The World's Most Beautiful Libraries £150.00 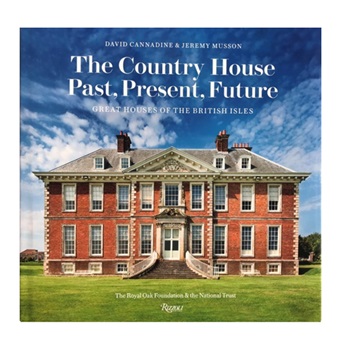 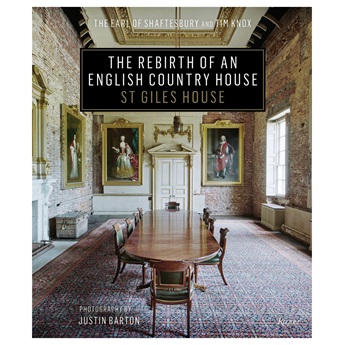 The Rebirth of an English Country House: St Giles House £40.00 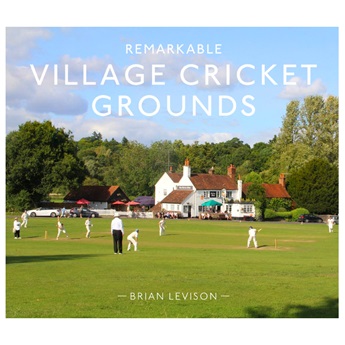