A psychologist in Nigeria knows exactly who killed three boys but needs to know why in Kayode's 'Lightseekers', while in Boston an unforgettable heroine will stop at nothing to find the missing people that the rest of the world has forgotten. In Martin's 1920's York, railway detective Jim Stringer is on the case once again, and Lloyd gives us a thrilling debut that delves into the darker aspects of social media. Finally, a man returns to the rough shores of Tasmania, scene of a fateful storm that left his brother dead and a local girl missing. 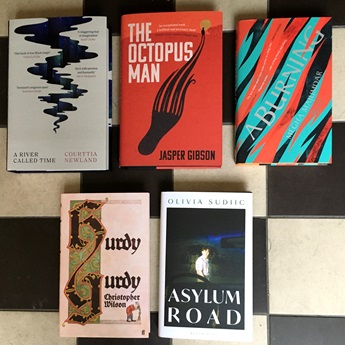 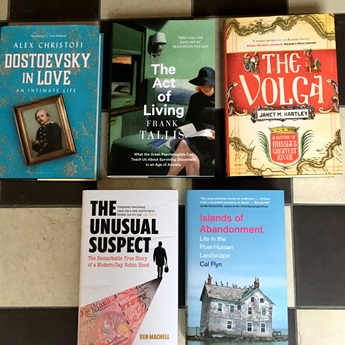 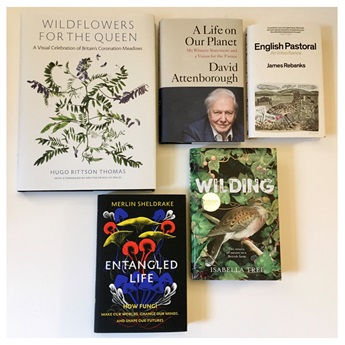