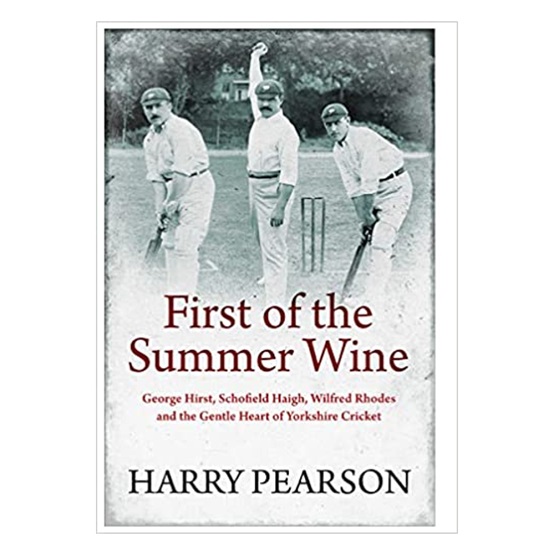 The remarkable story of three Yorkshire cricketers from the Golden Age - George Hirst, Wilfred Rhodes and Schofield Haigh - who transformed their county's fortunes, inspired a generation of cricketers and left a unique legacy on the game.

Between them, Hirst, Rhodes and Haigh scored over 77,000 runs and took almost 9000 wickets in a combined 2500 appearances, helping Yorkshire to seven County Championship triumphs. The records they set will never be beaten, yet the three men - known throughout England as The Triumvirate - were born in two small villages just outside Huddersfield, in Last of the Summer Wine country. Hirst pioneered and perfected the art of swing and seam bowling, Rhodes took more first-class wickets than anyone else in history, while the genial Haigh's achievements as a bowler at Yorkshire have been surpassed only by his two close friends; their influence would extend far beyond England, as they all went to India to coach, laying the foundations of cricket in the subcontinent.

Harry Pearson was born and brought up on the edge of Teesside and is the author of twelve works of non-fiction. His first book, The Far Corner - A Mazy Dribble through North-East Football, was shortlisted for the William Hill Prize and is still in print. He wrote a weekly sports column in the Guardian from 1996 to 2012, and has twice won the MCC/Cricket Society Prize for the Cricket Book of the Year. He lives in Northumberland. 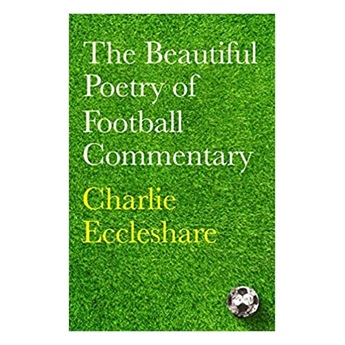 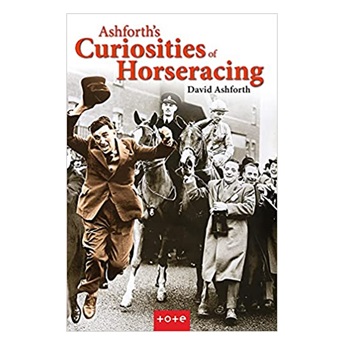 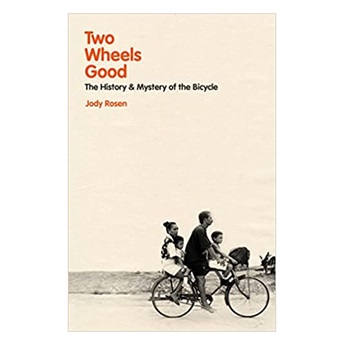 Two Wheels Good: The History and Mystery of the Bicycle £25.00 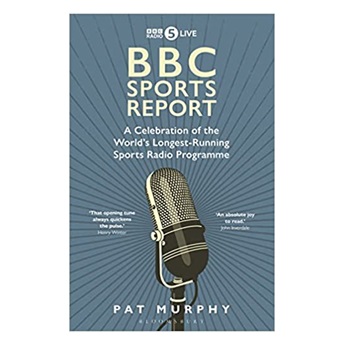 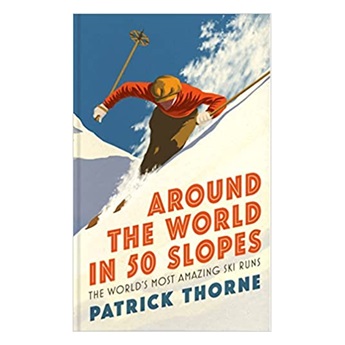 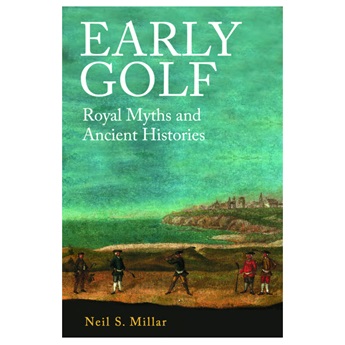