Her love of the infinite variety of English cooking and her knowledge of British culture and history show why our food should never be considered dull or limited. There are unusual dishes such as the Cornish Onion and Apple Pie, and even recipes for fungi, from common field mushrooms to puffballs. She describes some delicious puddings, cakes and breads, including an exotic violet flower ice cream, an eighteenth century coconut bread and Yorkshire teacakes. The finely-executed line drawings that accompany many of the recipes are more than just beautiful; they inform the cook about different varieties and techniques of food-handling. First published in 1954, FOOD IN ENGLANDwas the bible of english cooks and had a deep influence on many contemporary cooks and food writers. It will undoubtedly attract a new generation of admirers.

Dorothy Hartley wrote numerous books on British culture and history, including the six volumes of Life and Work of the People of England. FOOD IN ENGLAND is now regarded as a classic of its kind, with a deep influence on many contemporary cooks and food writers. 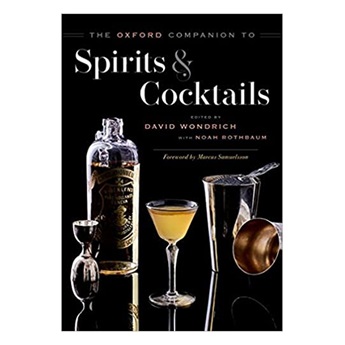 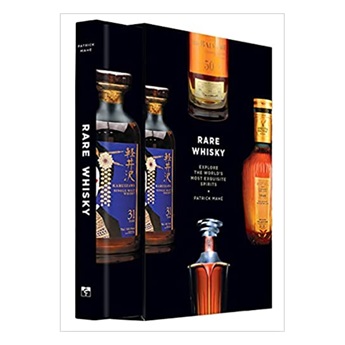