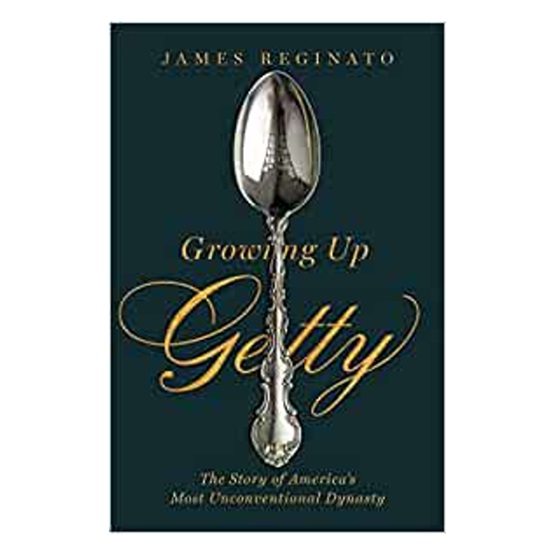 Oil magnate J. Paul Getty, once the richest man in the world, is the patriarch of an extraordinary cast of sons, grandchildren, and great-grandchildren. While some have been brought low by mental illness, drug addiction, and one of the most sensational kidnapping cases of the 20th century, many of Getty’s heirs have achieved great success. In addition to Mark Getty, a cofounder of Getty Images, and Anne G. Earhart, an award-winning environmentalist, others have made significant marks in a variety of fields, from music and viniculture to politics and LGBTQ rights.

Now, across four continents, a new generation of lively, unique, and even outrageous Gettys are emerging, and not coasting on the dynasty’s still-immense wealth. August Getty designs extravagant gowns worn by Katy Perry, Cher, and other stars; his sibling, Nats—a fellow LGBTQ rights activist who announced his gender transition following his wedding to transgender icon Gigi Gorgeous—produces a line of exclusive streetwear. Their fascinating cousins include Balthazar, a multi-hyphenate actor-director-DJ-designer, and Isabel, a singer-songwriter-MBA candidate. A far-flung yet surprisingly close-knit group, the ascendant Gettys are bringing this iconic family onto the global stage in the 21st century.

Through extensive research, including access to J. Paul Getty’s diaries and love letters, and fresh interviews with family members and friends, Growing Up Getty offers an inside look into the benefits and burdens of being part of today’s world of the ultra-wealthy.

James Reginato, a writer-at-large for Vanity Fair and a contributor to Sotheby’s magazine, was formerly the features director for W magazine. He is the author of Great Houses, Modern Aristocrats, and The Carlyle. A graduate of Columbia University, he lives in New York City.