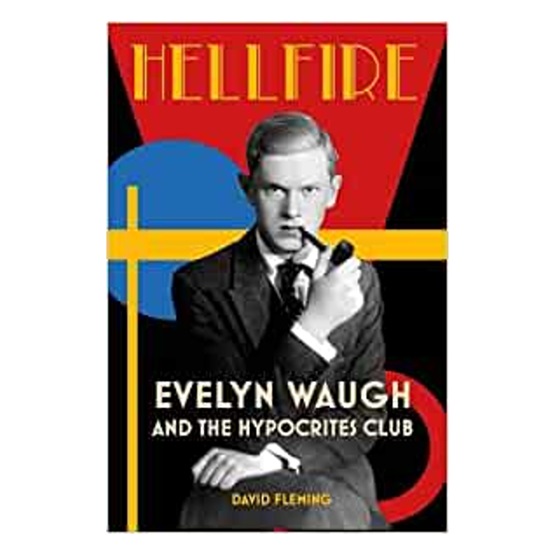 Late one evening in March 1924, a tipsy young nun was seen trying to slip into Balliol, an all-male Oxford college, just as the gates were about to close for the night. The nun - subsequently unmasked as the son of the college bursar - was returning after a fancy-dress party at a notorious Oxford social club, one known to the university proctors for its hedonistic ways, heavy drinking and wayward behaviour. This was the final straw; the club was shut down.

Described by one habitue as 'a kind of early twentieth-century Hell Fire Club', the Hypocrites Club counted some of the brightest of the future 'Bright Young People' among its members. The one-time secretary was Evelyn Waugh, who used ten of his fellow Hypocrites as inspiration for his fictional characters - seven of them in Brideshead Revisited alone. The Hypocrites didn't just lend themselves to Waugh's fiction.

Many went on to prominence themselves, including Anthony Powell, Robert Byron, Henry Green, Claud Cockburn and Tom Driberg. Hellfire is the first full-length portrait of this scandalous club and its famous members, who continued to be thorns in the Establishment's side - throughout war and austerity - for the next five decades. 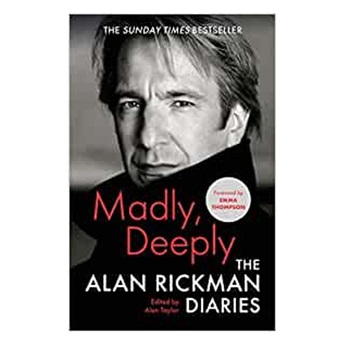 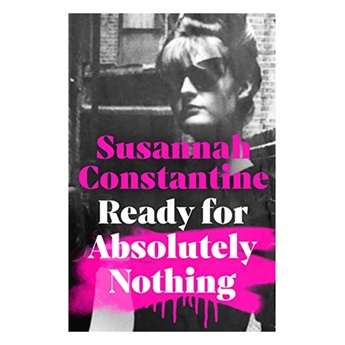 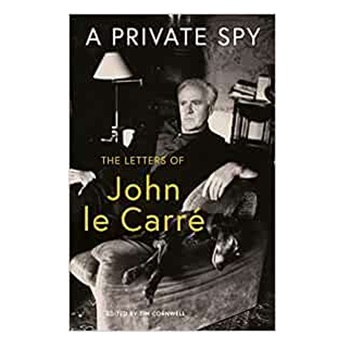 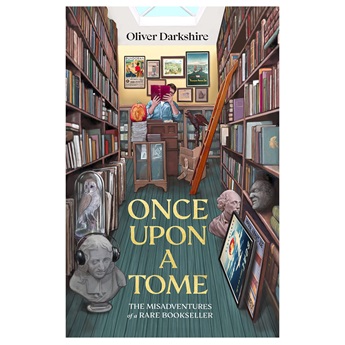 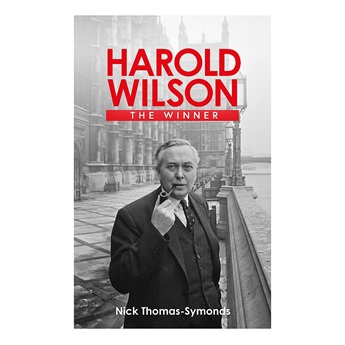 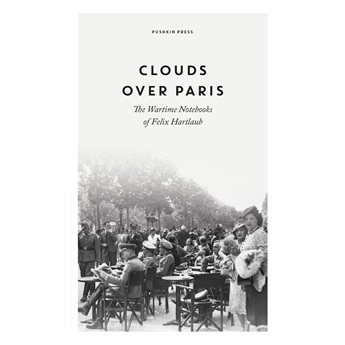