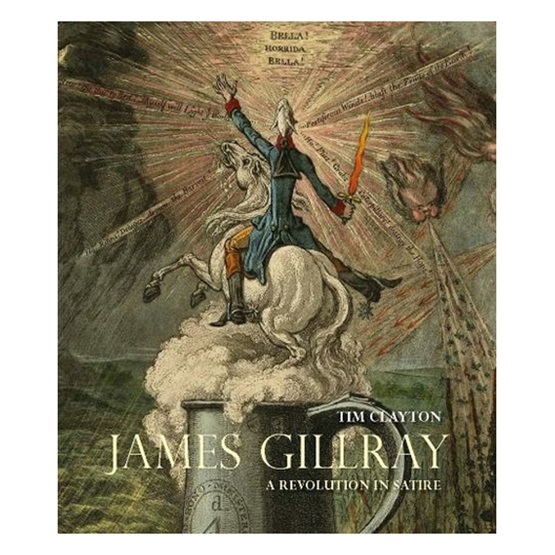 James Gillray: A Revolution in Satire

A lavishly illustrated biography of James Gillray, inventor of the art of political caricature

James Gillray (1756-1815) was late Georgian Britain's funniest, most inventive and most celebrated graphic satirist and continues to influence cartoonists today. His exceptional drawing, matched by his flair for clever dialogue and amusing titles, won him unprecedented fame; his sophisticated designs often parodied artists such as William Hogarth, Joshua Reynolds and Henry Fuseli, while he borrowed and wittily redeployed celebrated passages from William Shakespeare and John Milton to send up politicians in an age - as now - where society was fast changing, anxieties abounded, truth was sometimes scarce, and public opinion mattered.

Tim Clayton's definitive biography explores Gillray's life and work through his friends, publishers - the most important being women - and collaborators, aiming to identify those involved in inventing satirical prints and the people who bought them. Clayton thoughtfully explores the tensions between artistic independence, financial necessity and the conflicting demands of patrons and self-appointed censors in a time of political and social turmoil.

Tim Clayton is a historian and writer. He is a specialist in eighteenth and early nineteenth-century history and culture, and is a leading authority on the printed images of that period. 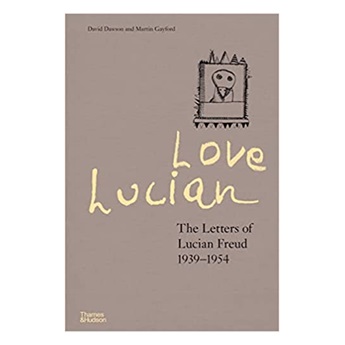 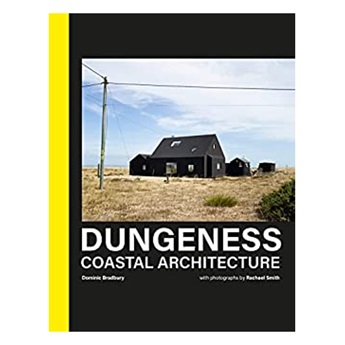 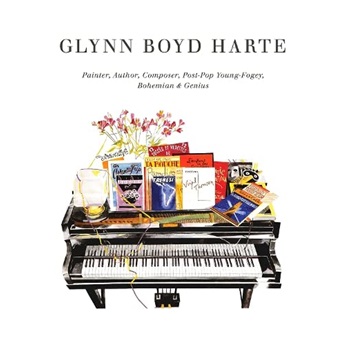 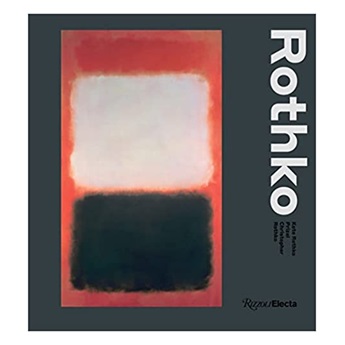 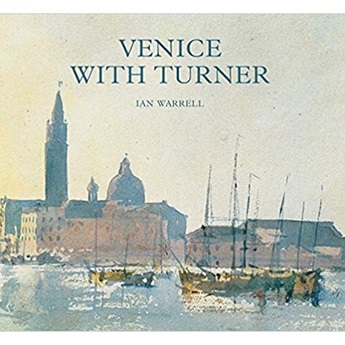