Japanese Design Since 1945: A Complete Sourcebook

A dedication to craft and the finest production quality have been an integral part of culture and day-to-day life in Japan for centuries. For the Japanese, the concept of design is not limited to functionality or materiality, but wholly connected with ancient culture and rituals. In this sense, a chair is much more than what you sit on, a cup more than what you drink from: these objects are to be reflected upon, to be touched and cherished.

As mass manufacturing became widespread in the post-war period, fascinating cross-cultural exchanges began to take place between Japan and the West. These gave rise not only to timeless objects of great beauty and utility, but innovations in materials, form and technology. Far beyond the icons of Japanese design - the perfectly weighted Kikkoman soy sauce bottle, Yanagi's butterfly stool, the Sony Walkman - the products and objects that have emerged from the country over the past seven decades, few of which have been widely exported, serve to delight and draw admiration. In recent years, a new generation of designers - Nendo, Yoshioka - have taken Japanese creativity into entirely new territory, reconceptualizing the very meaning of design.

No attempt has been made to present a complete overview of Japanese design, until now. Showcasing over eighty designers, hundreds of objects, and contributions from both Japanese and Western design experts, this volume will become the definitive work on the subject for many years to come.

Naomi Pollock is an American architect who writes about Japanese design and architecture. Her work has appeared in numerous publications on both sides of the Pacific, including A+U, Dwell, Kinfolk, Wallpaper* and Architectural Record, for whom she is the Special International Correspondent. In addition, she is the author of several books, including Modern Japanese House, Made in Japan: 100 New Products, Jutaku: Japanese Houses and Sou Fujimoto. In 2018, she was selected to join the College of Fellows of The American Institute of Architects. Masaaki Kanai is President of Ryohin Keikaku, the retailer and manufacturer of the leading Japanese brand Muji.

Inside Marrakesh: Enchanting Homes and Gardens £46.00

Architectural Digest: The Most Beautiful Rooms In The World £50.00 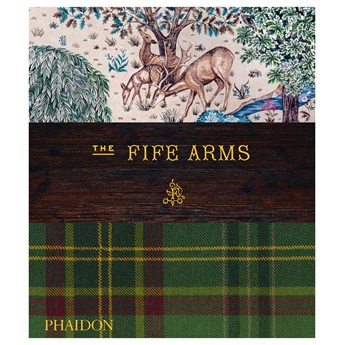