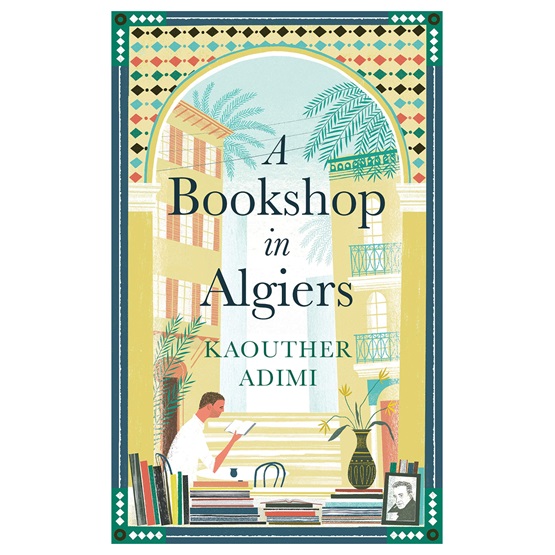 Very short sentences which would normally make it a little choppy but the author achieves the opposite – it is really poetic. Very apt for a bookshop which is supposed to have launched Camus’s first book. -Karin

In 1936, a young dreamer named Edmond Charlot opened a modest bookshop in Algiers. Once the heart of Algerian cultural life, where Camus launched his first book and the Free French printed propaganda during the war, Charlot's beloved bookshop has been closed for decades, living on as a government lending library.

Now it is to be shuttered forever. But as a young man named Ryad empties it of its books, he begins to understand that a bookshop can be much more than just a shop that sells books. A Bookshop in Algiers charts the changing fortunes of Charlot's bookshop through the political drama of Algeria's turbulent twentieth century of war, revolution and independence. It is a moving celebration of books, bookshops and of those who dare to dream.

Kaouther Adimi is a young Algerian novelist living in France. A Bookshop in Algiers is her third novel - the first to be published in English - and was published in France in 2017, where it sold over 50,000 copies and received nominations for the Prix Goncourt and Medicis and won the Prix Renaudot des lyceens and the Prix du Style. 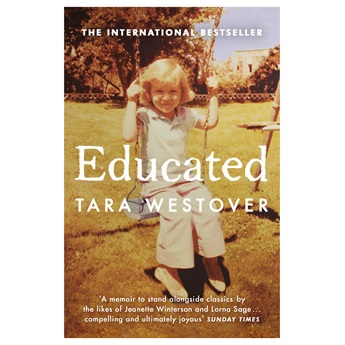