It was in Cairo, in 1913, that Albert Adès met Albert Josipovici. Together, they wrote two novels, in French, relating the daily life of the Egyptians. Their second novel, “Le Livre de Goha Le Simple”, presented for the Prix Goncourt in 1919, obtained second place behind Marcel Proust's “In the shadow of young girls in bloom”. The book was brought to the screen under the title “Goha” by Jacques Baratier,with Omar Sharif and Claudia Cardinale. It won the Jury Prize and it had been nominated for the Palme d'Or. It was shown as part of the Cannes Classics section of the 2013 Cannes Film Festival. 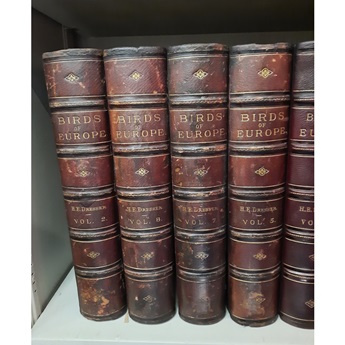