Making Darkness Light: The Lives and Times of John Milton

For most of us John Milton has been consigned to the dusty pantheon of English literature, a grim puritan, sightlessly dictating his great work to an amanuensis, removed from the real world in his contemplation of higher things. But dig a little deeper and you find an extraordinary and complicated human being.

Revolutionary and apologist for regicide, writer of propaganda for Cromwell's regime, defender of the English people and passionate European, scholar and lover of music and the arts - Milton was all of these things and more.

Making Darkness Light shows how these complexities and contradictions played out in Milton's fascination with oppositions - Heaven and Hell, light and dark, self and other - most famously in his epic poem Paradise Lost. It explores the way such brutal contrasts define us and obscure who we really are, as the author grapples with his own sense of identity and complex relationship with Milton. Retracing Milton's footsteps through seventeenth century London, Tuscany and the Marches, he vividly brings Milton's world to life and takes a fresh look at his key works and ideas around the nature of creativity, time and freedom of expression. He also illustrates the profound influence of Milton's work on writers from William Blake to Virginia Woolf, James Joyce to Jorge Luis Borges.

This is a book about Milton, that also speaks to why we read and what happens when we choose over time to let another's life and words enter our own. It will change the way you think about Milton forever.

Joe Moshenska is Associate Professor at University College, Oxford. Previously he was Director of Studies at Trinity College, Cambridge and he holds a PhD from Princeton. 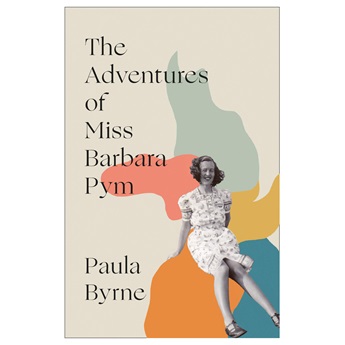 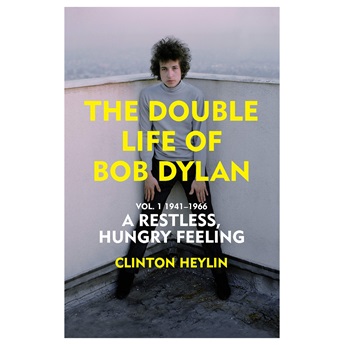 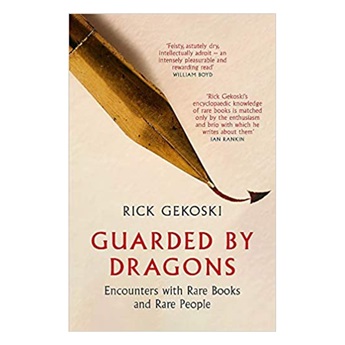