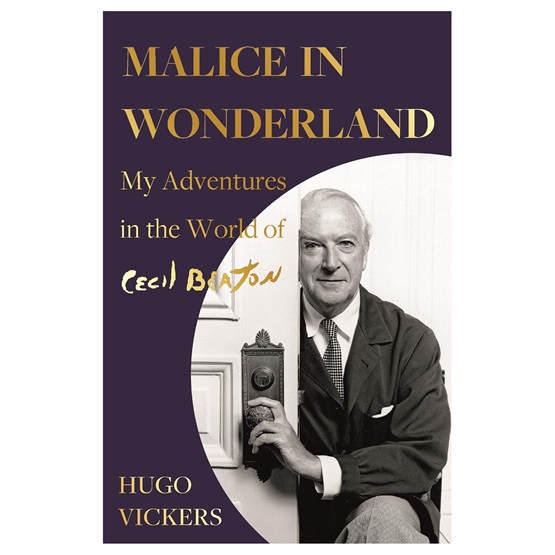 Malice in Wonderland: My Adventures in the World of Cecil Beaton

The witty and perceptive diaries kept by Cecil Beaton's authorised biographer during his many fascinating encounters with extraordinary - often legendary - characters in his search for the real Cecil Beaton.

Hugo Vickers's life took a dramatic turn in 1979 when the legendary Sir Cecil Beaton invited him to be his authorised biographer. The excitement of working with the famous photographer was dashed only days later when Cecil Beaton died. But the journey had begun - Vickers was entrusted with Beaton's papers, diaries and, most importantly, access to his friends and contemporaries. The resulting book, first published in 1985, was a bestseller.

In Malice in Wonderland, Vickers shares excerpts from his personal diaries kept during this period. For five years, Vickers travelled the world and talked to some of the most fascinating and important social and cultural figures of the time, including royalty such as the Queen Mother and Princess Margaret, film stars such as Grace Kelly, Audrey Hepburn and Julie Andrews, writers such as Truman Capote, and photographers such as Irving Penn and Horst. And not only Beaton's friends - Vickers sought out the enemies too, notably Irene Selznick. He was taken under the wings of Lady Diana Cooper, Clarissa Avon and Diana Vreeland.

Drawn into Beaton's world and accepted by its members, Vickers the emerging biographer also began his own personal adventure. The outsider became the insider - Beaton's friends became his friends. Malice in Wonderland is a fascinating portrait of a now disappeared world, and vividly and sensitively portrays some of its most fascinating characters as we travel with Vickers on his quest.

Hugo Vickers is a writer, lecturer and broadcaster, and an acknowledged expert on the British Royal Family. He has written biographies of the Queen Mother, Cecil Beaton, Vivien Leigh, Princess Andrew of Greece and the Duchess of Windsor. His book The Kiss won the 1996 Stern Silver Pen Award for Non-Fiction. His recent bestsellers have included The Quest For Queen Mary and The Sphinx - the life of Gladys, the Duchess of Marlborough. 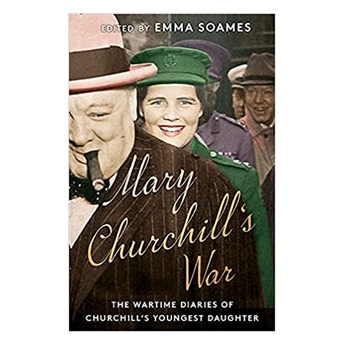