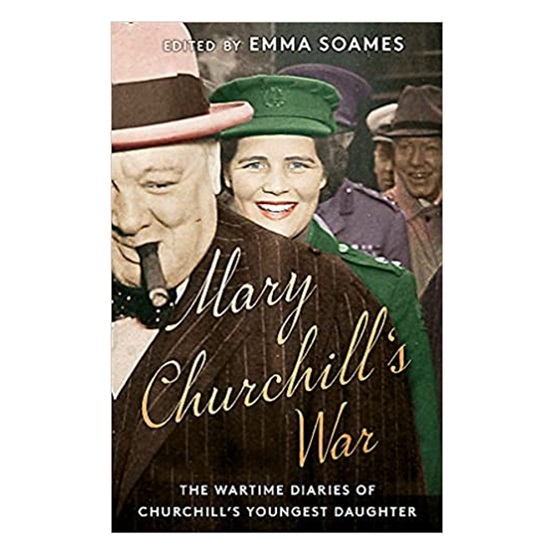 A unique portrait of war -- and a charming coming-of-age story -- from the private diaries of Winston Churchill's youngest daughter, Mary.

Mary Churchill was the youngest daughter of Sir Winston and Baroness Clementine Spencer-Churchill. During the war, Mary served in the Auxiliary Territorial Service, the women's branch of the British Army, and as an officer commanding mixed anti-aircraft batteries, for which she was awarded the MBE (Military). After the Second World War, Mary continued to assist her father and was at Churchill's side during many of the key moments of his premiership. Mary was the author of several books, including a biography of her mother, and was Chair of the National Theatre Board and patron of Churchill organisations and charities worldwide. She died on 31 May 2014.

Emma Soames is a writer, broadcaster and columnist who has been editor of the Literary Review, Tatler, ES Magazine, the Telegraph magazine and Saga, for which she is still editor-at-large. She is the second child of Mary and Christopher Soames and is her mother's Literary Executor, and is a granddaughter of Winston and Clementine Churchill.


The Churchill Archives Centre is located in the grounds of Churchill College, Cambridge. It was purpose-built in 1973 to house Sir Winston Churchill's Papers, and is now home to the papers of almost 700 important political, military and scientific figures from the Churchill era and after. 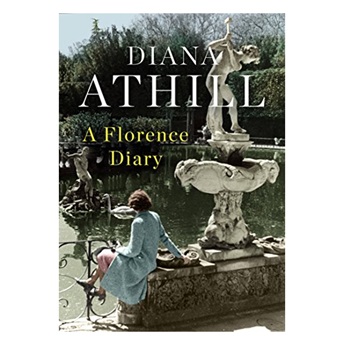