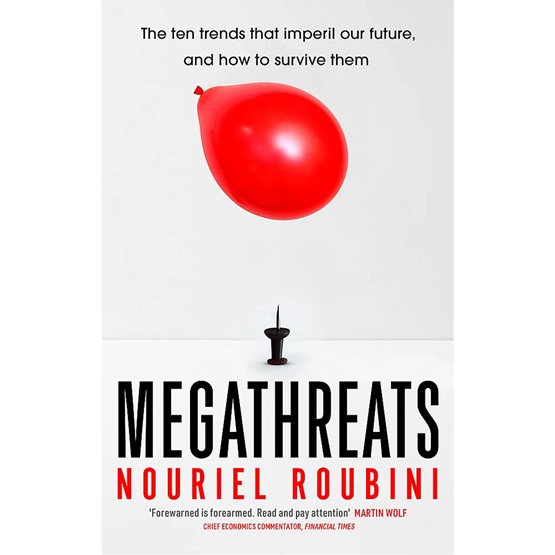 Megathreats: The Ten Trends that Imperil Our Future, and How to Survive Them

Nouriel Roubini was nicknamed Dr. Doom until his warnings of the 2008 housing crisis and Great Financial Crisis came true - when it was too late. Now he's back with much scarier predictions, ones that we ignore at our peril. There are no fewer than ten overlapping, interconnected threats that are so serious Roubini describes them as megathreats - with each one potentially amplifying the others.

From the worst debt crisis the world has ever seen, to governments pumping out too much money and causing inflation, to borders that are blocked to workers and many shipments of goods, to the rise of a new superpower competition between China and the US, to pandemics and climate change that strike directly at our most populated cities, to the threat to jobs coming from AI, we are facing not one, not two, but ten causes of disaster. Today, we are heading towards a Great Stagflation that will make the 1970s look moderate. There is a slight chance we can avoid it, if we come to our senses - but we must act now.

'I have never seen a more lucid and nuanced account of our financial condition. Not only will the reader be better off after reading this book, but the world will be a better place' - Nassim Nicholas Taleb 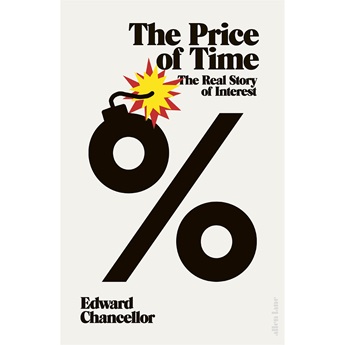 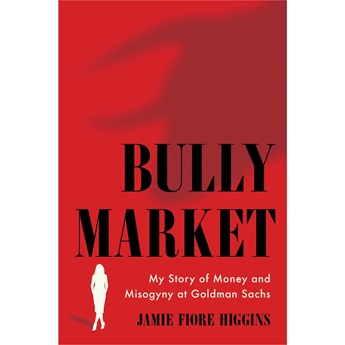 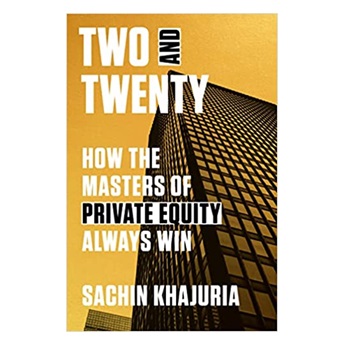 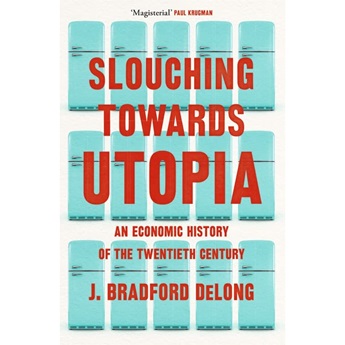 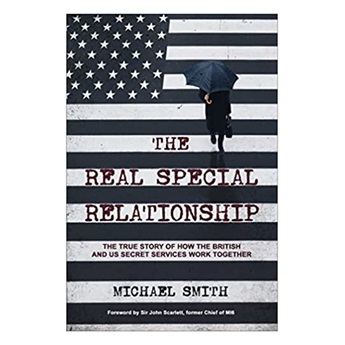 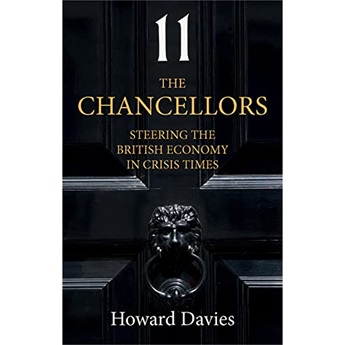