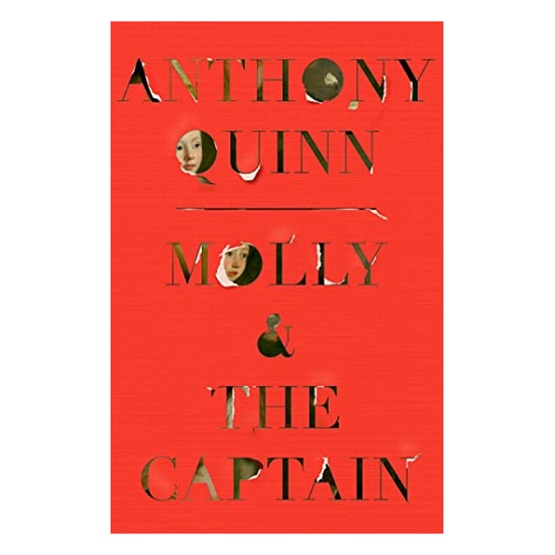 Molly and the Captain

A celebrated artist of the Georgian era paints his two young daughters at the family home in Bath. The portrait, known as "Molly &the Captain", becomes instantly famous, its fate destined to echo down the centuries, touching many lives.

In the summer of 1889 a young man sits painting a line of elms in Kensington Gardens. One day he glimpses a mother at play with her two daughters and decides to include them in his picture. From that moment he is haunted by dreams that seem to foreshadow his doom.

A century later, in Kentish Town, a painter and her grown-up daughters receive news of an ancestor linking them to the long-vanished double portrait of "Molly &the Captain". Meanwhile friendship with a young musician stirs unexpected passions and threatens to tear the family apart.

Molly & the Captain is a story about time and art and love. Through the prism of a single painting it examines the mysteries of creativity, and the ambiguous nature of success. What weighs more, loyalty to one's talent or loyalty to one's blood? Does self-sacrifice ennoble the soul or degrade it? And what does it mean to speak of the past when its hold on the present is inescapable?

Anthony Quinn was born in Liverpool in 1964. From 1998 to 2013 he was the film critic for the Independent. His novels include The Rescue Man, which won the 2009 Authors' Club Best First Novel Award; Half of the Human Race; The Streets, which was shortlisted for the 2013 Walter Scott Prize; Curtain Call, soon to be a feature film starring Ian McKellen and Gemma Arterton; Freya, Eureka, Our Friends in Berlin and London, Burning. He also wrote the recent Liverpool memoir Klopp.