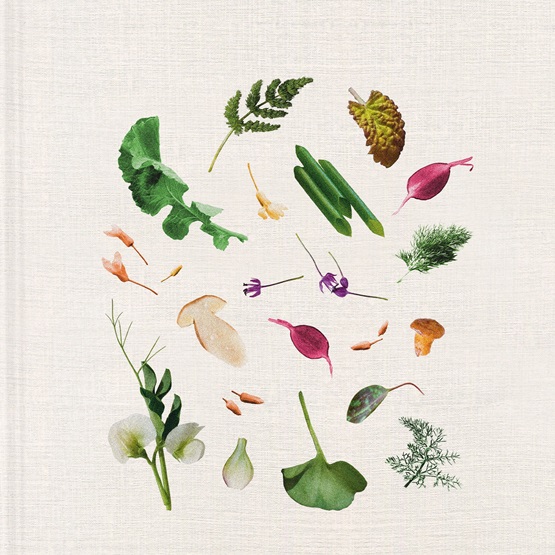 Bras, The Tastes of Aubrac : recipes and stories from the world-renowned French restaurant, by Sebastien Bras. (Phaidon)

The story behind one of the most influential restaurants in the world, situated in the picturesque Aubrac region of France With this long-awaited book, Sebastien Bras, son of legendary French chef Michel Bras, invites us through the doors of Le Suquet, his two Michelin star restaurant with dramatic views over the breath-taking countryside. Through never-before-published recipes and specially commissioned photography, Bras tells the story of his family, where cooking is not only passed from generation to generation but is constantly reinvented and imagined. Grounded and shaped by the terroir of his home in Aubrac, Bras' cuisine is internationally recognized as one of the most influential in the world, particularly for having raised vegetables and herbs to an art form.

Featuring 40 iconic recipes, including Gargouillou of Young Herbs and Vegetables; Curry Cream Coulant; Onion Squash Aligot; and Potato Waffle filled with Beurre-noisette Cream; along with sumptuous and evocative images of the restaurant and surrounding landscape, Bras: The Tastes of Aubrac opens the Bras family album, showcasing the amazing story of a culinary tradition passing through generations of world-class chefs.

Discover over 550 much-loved recipes celebrating the rich traditions of regional and seasonal British cooking In The British Cookbook, author and food historian Ben Mervis takes readers on a mouth-watering culinary tour across England, Wales, Scotland, and Northern Ireland, revealing a cuisine as diverse as the landscape from which it originates. Part cookbook, part cultural history, this deeply researched collection of 550 authentic recipes encompasses home-cooked classics, such as Shepherd's Pie, Welsh Rarebit, Scottish Crumpets, and Victoria Sponge; lesser-known and regional recipes, such as Bonfire Night Black Peas and Dublin Bay Prawns; dishes deeply steeped in British history, such as Haggis and Devils on Horseback; and iconic dishes with roots outside of the United Kingdom, such as Chicken Tikka Masala, Curry Goat, and Sesame Prawn Toast. The recipes are fascinating to read and easy to follow, with lively descriptions of each dish's origins; clear, user-friendly instructions; and helpful notes on unique ingredients and techniques.

Ballymaloe House, in County Cork, Ireland, is heralded as the birthplace of modern Irish cuisine. There, visitors are treated to acclaimed pastry chef JR Ryall's daily array of seasonally inspired treats, wheeled through the dining room on a vintage dessert trolley.

In Ballymaloe Desserts, Ryall presents 130 recipes for his award-winning confections, tested and perfected for the home baker. Eye-catching, elegant, and a bit magical, these inspiring yet accessible recipes range from the delightfully retro Ice Cream Bomb to the showstopping Irish Coffee Meringue Gateau to a Classic Strawberry Shortcake made modern with an edgy geometric presentation. Ryall is an excellent teacher, providing clear, detailed instructions for each dish. 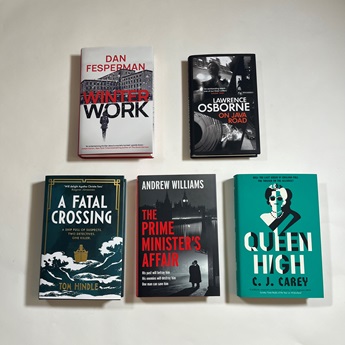 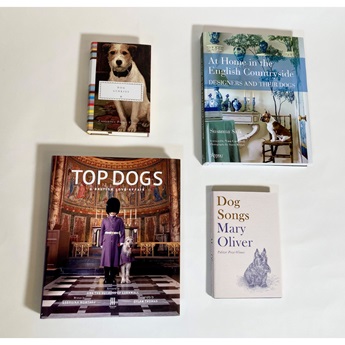 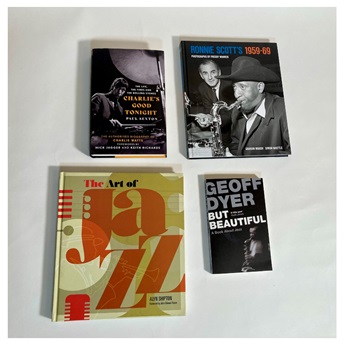 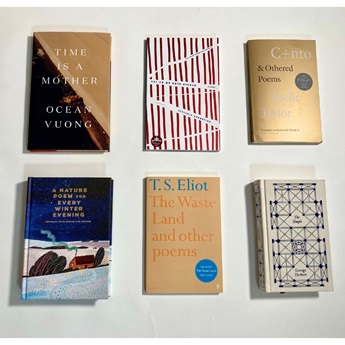 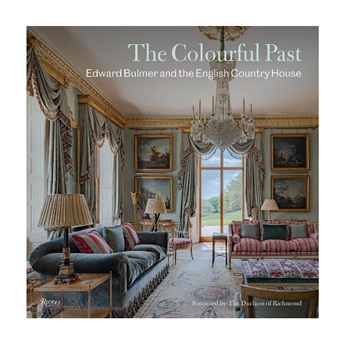 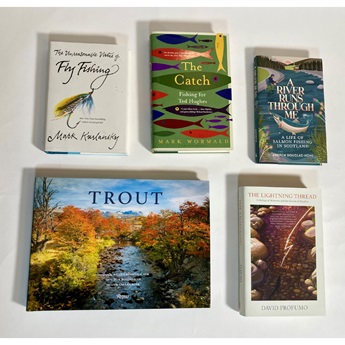