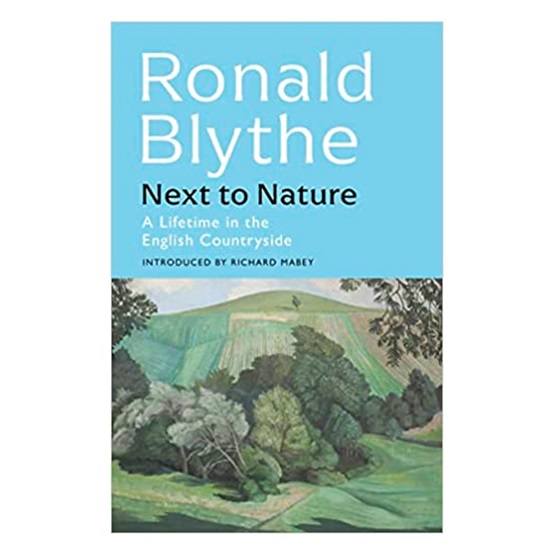 Ronald Blythe lives at the end of an overgrown farm track deep in the rolling countryside of the Stour Valley, on the border between Suffolk and Essex. His home is Bottengoms Farm, a sturdy yeoman's house once owned by the artist John Nash. From here, Blythe has spent almost half a century observing the slow turn of the agricultural year, the church year, and village life in a series of rich, lyrical rural diaries.

Beginning with the arrival of snow on New Year's Day and ending with Christmas carols sung in the village church, Next to Nature invites us to witness a simple life richly lived. With gentle wit and keen observation Blythe meditates on his life and faith, on literature, art and history, and on our place in the landscape.

It is a celebration of one of our greatest living writers, and an unforgettable ode to the English countryside.

Ronald Blythe CBE is one of the UK's greatest living writers. His work, which has won countless awards, includes Akenfield (a Penguin 20th-Century Classic and a feature film), Private Words, Field Work, Outsiders: A Book of Garden Friends and numerous other titles. He is a fellow of the Royal Society of Literature and was awarded their prestigious Benson Medal in 2006. In 2017, he was appointed CBE for services to literature. 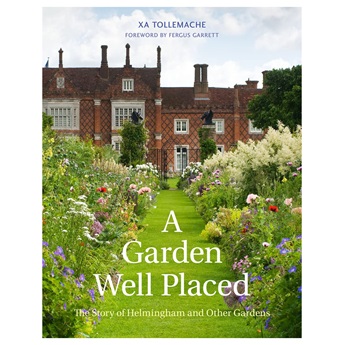 A Garden Well Placed: The Story of Helmingham and Other Gardens £35.00 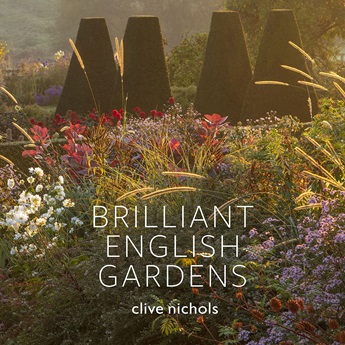 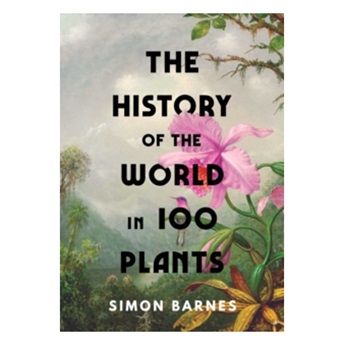 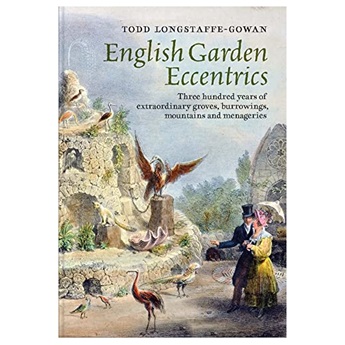 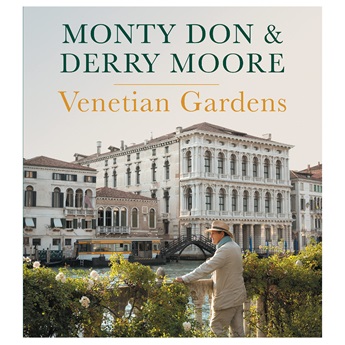