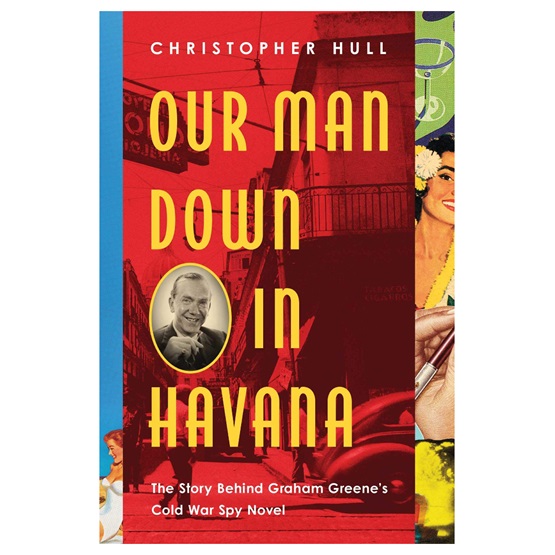 Our Man Down in Havana

When U.S. immigration authorities deported Graham Greene from Puerto Rico in 1954, the British author made an unplanned visit to Havana and discovered that "every vice was permissible and every trade possible" in a Caribbean fleshpot of mafia-run casinos and nude revues. The former MI6 officer had stumbled upon the ideal setting for a comic espionage story. Three years later, he returned in the midst of Fidel Castro's guerrilla insurgency against a U.S.-backed dictator to begin writing his iconic novel Our Man in Havana. Twelve weeks after its publication, the Cuban Revolution triumphed in January 1959, soon transforming a capitalist playground into a communist stronghold.

Combining biography, history and politics, Our Man Down in Havana investigates the real story behind Greene's fictional one. This includes his many visits to a pleasure island that became a revolutionary island, turning his chance involvement into a political commitment. His Cuban novel describes an amateur agent who dupes his intelligence chiefs with invented reports about "concrete platforms and unidentifiable pieces of giant machinery". With eerie prescience, Greene's satirical tale had foretold the Cold War's most perilous episode, the 1962 Cuban Missile Crisis.

Exploiting a wealth of archival material and interviews with key protagonists, Our Man Down in Havana delves into the story behind and beyond the author's prophetic Cuban tale, focusing on one slice of Greene's manic life: a single novel and its complex history.

Christopher Hull, PhD, is Senior Lecturer in Spanish & Latin American Studies at the University of Chester. His research focuses on British interactions with Latin America. He first visited Cuba in 1997 and has traveled extensively around the island during seventeen further visits, often in the footsteps of Graham Greene. He lives in England. 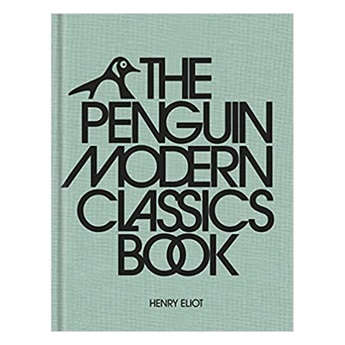 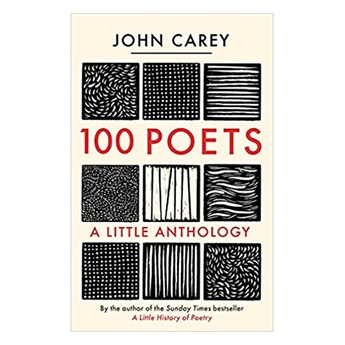