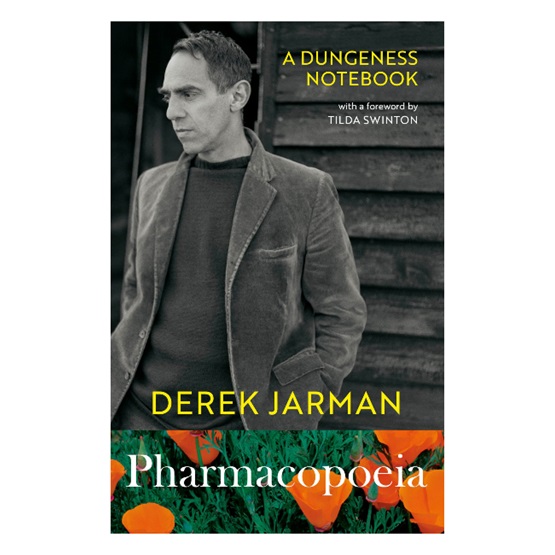 In 1986 artist and filmmaker, Derek Jarman, bought Prospect Cottage, a Victorian fisherman's hut on the desert sands of Dungeness. It was to be a home and refuge for Jarman throughout his HIV diagnosis, and it would provide the stage for one of his most enduring, if transitory projects - his garden. Conceived of as a 'pharmacopoeia' - an ever-evolving circle of stones, plants and flotsam sculptures all built and grown in spite of the bracing winds and arid shingle - it remains today a site of fascination and wonder.

Pharmacopoeia brings together the best of Derek Jarman's writing on nature, gardening and Prospect Cottage. Told through journal entries, poems and fragments of prose, it paints a portrait of Jarman's personal and artistic reliance on the space Dungeness offered him, and shows the cycle of the years spent there in one moving collage.

Derek Jarman was born in London in 1942. His career spanned decades and genres, from painter, theatre designer, director, film maker, to poet, writer, campaigner and gardener. His features include Sebastiane (1976), Jubilee (1978), Caravaggio (1986), The Last of England (1987), Edward II (1991) and Blue (1993). His paintings – for which he was a Turner Prize nominee in 1986 – continue to be exhibited worldwide, and his garden in Dungeness remains a site of pilgrimage to fans and newcomers alike. 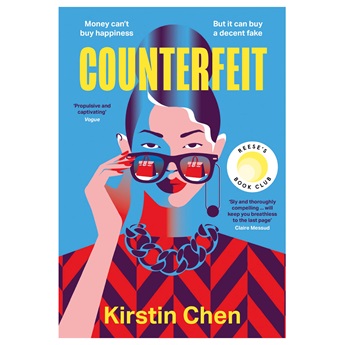 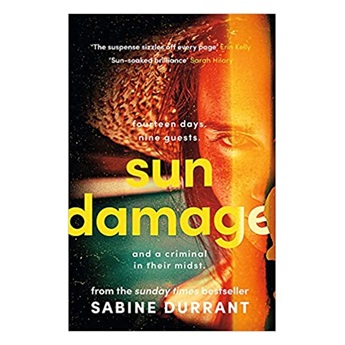 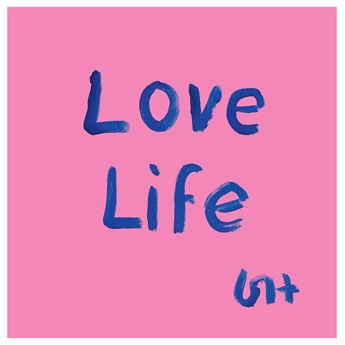 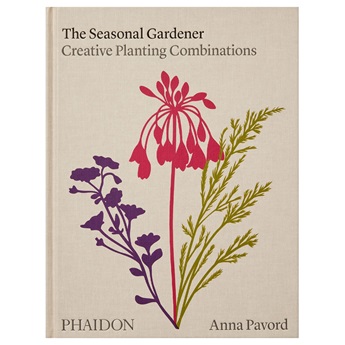