Sentient: What Animals Reveal About Our Senses

Sentient assembles a menagerie of zoological creatures - from land, air, sea and all four corners of the globe - to understand what it means to be human. Through their eyes, ears, skins, tongues and noses, the furred, finned and feathered reveal how we sense and make sense of the world, as well as the untold scientific revolution stirring in the field of human perception.

The harlequin mantis shrimp can throw a punch that can fracture aquarium walls but, more importantly, it has the ability to see a vast range of colours. The ears of the great grey owl have such unparalleled range and sensitivity that they can hear twenty decibels lower than the human ear. The star-nosed mole barely fills a human hand, seldom ventures above ground and poses little threat unless you are an earthworm, but its miraculous nose allows it to catch those worms at astonishing speed - as little as one hundred and twenty milliseconds. Here, too, we meet the four-eyed spookfish and its dark vision; the vampire bat and its remarkable powers of touch; the bloodhound and its hundreds of millions of scent receptors, as well as the bar-tailed godwit, the common octopus, giant peacocks, cheetahs and golden orb-weaving spiders. Each of these extraordinary creatures illustrates the sensory powers that lie dormant within us.

In this captivating book, Jackie Higgins explores this evolutionary heritage and, in doing so, enables us to subconsciously engage with the world in ways we never knew possible.

Jackie Higgins grew up by the sea in Cornwall and has always been fascinated by the natural world. She is a television documentary director and writer, who read zoology at Oxford University, as a student of Richard Dawkins. She made wildlife films for a decade, for BBC as well as for Channel 4, National Geographic and The Discovery Channel. She then joined the BBC's science department, researching and writing, directing and producing programmes such as Tomorrow's World and Horizon. She lives in London with her family. 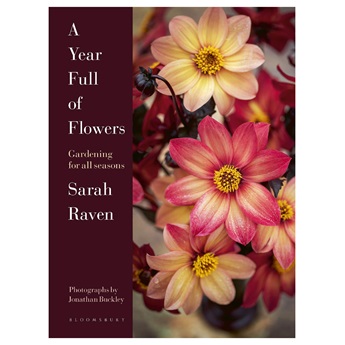 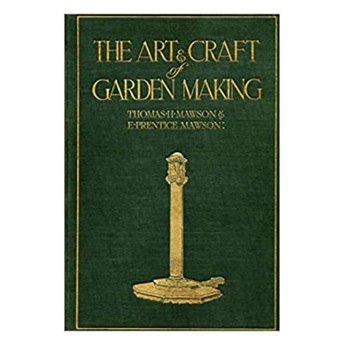 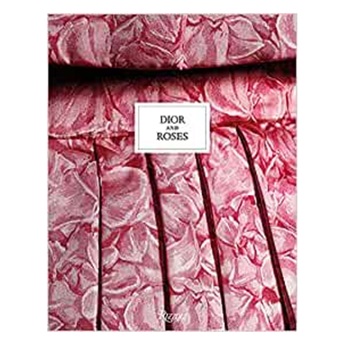 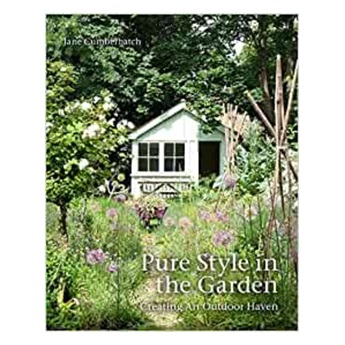 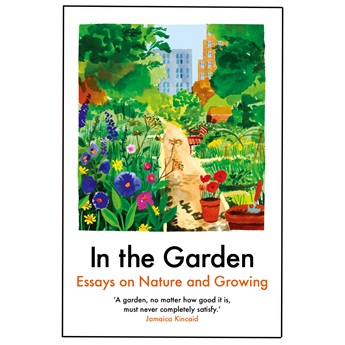