An appealling association copy. Auden and Spender met Spender at Oxford and became close friends. Auden was a strong influence on Spender who in turn hand printed the earliest version of Auden's Poems.

The Spanish Civil War was a cause taken up by various British and American writers Many went to Spain to support the Republicans in various roles and wrote about their experience, making it a distinctive episode in British literary history. These included, Stephen Spender, W.H. Auden, George Orwell, Julian Bell, Christopher Caudwell, John Cornford, Sylvia Townsend Warner, George Barker, Rex Warner and Ralph Fox.

Auden encapsulated his experiences in his poem simply entitled “Spain”. It was described by George Orwell as "one of the few decent things that have been written about the Spanish war". It was written and published in 1937. Auden donated all the profits from the sale of Spain to the Spanish Medical Aid Committee.

Auden published two versions of the poem, first as a pamphlet “Spain” (1937), then, in revised form and titled "Spain 1937". In 1939 Stephen Spender and John Lehmann edited an anthology “Poems for Spain, an anthology of poems about the Spanish Civil War” which included Auden’s “Spain”. Spender quotes from Auden’s poem and places it in the context of the other poems in the anthology. 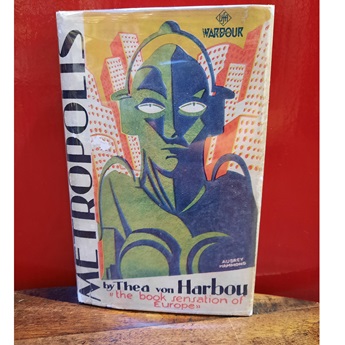 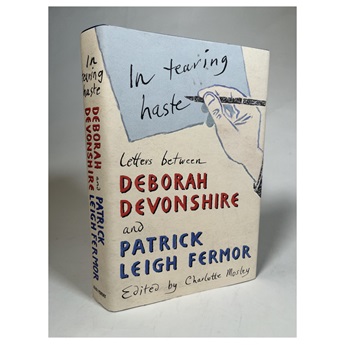