A pleasing association item coming from the library of the San Francisco printer and collector Robert Grabhorn.

Jackson Burke (1908 in San Francisco, California – 1975) was an American type and book designer. After studying at the University of California, Berkeley, he succeeded C.H. Griffith as Director of Typographic Development at Mergenthaler Linotype from 1949 until 1963, where he designed several type faces. 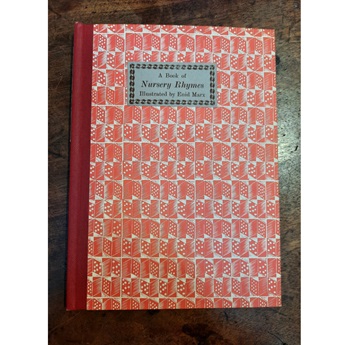