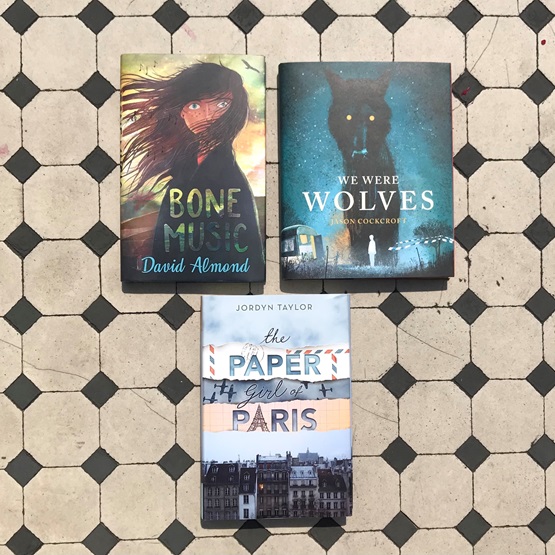 A thrilling bundle for our older readers. Including Jordyn Taylor's gripping story of two young women, Adalyn in occupied Paris during WW2, and Alice in the present day, where she is desperate to uncover the truth of her family’s mysterious past. David Almond's remarkable tale of a young girl's life transformed after a move away from the bright lights of the city to the moorlands and fells of Northern England in Bone Music, and finally Jason Cockroft's We Were Wolves, a tense and beautifully illustrated story of one boy’s fight for survival alone in the woods while dark forces circle…! 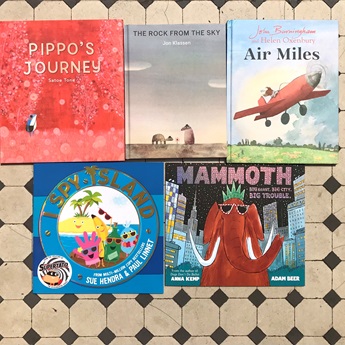 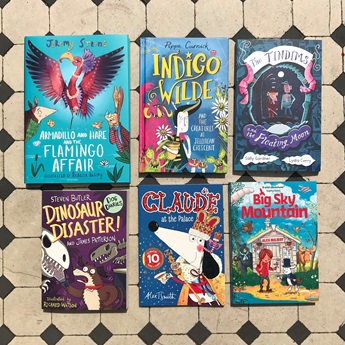 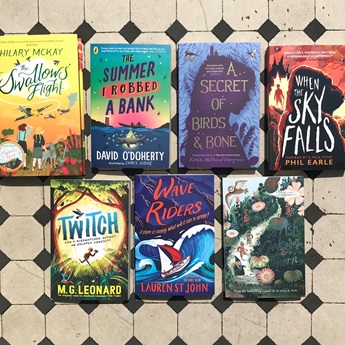 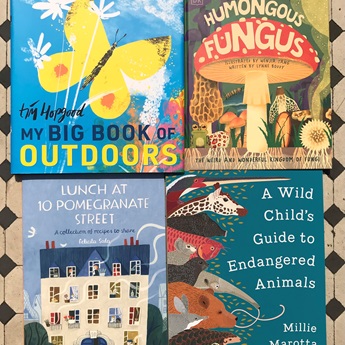