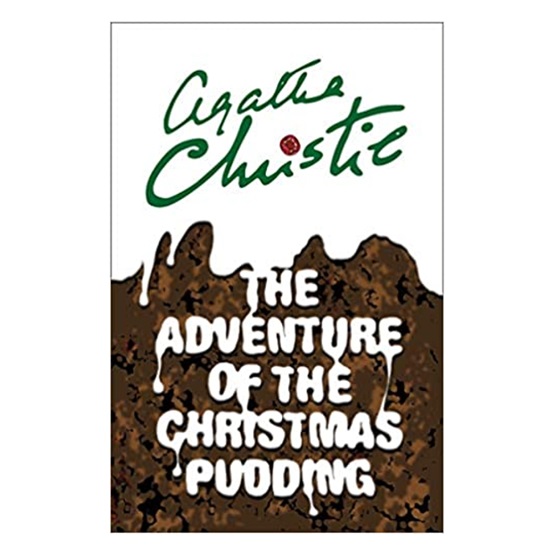 The Adventure of the Christmas Pudding (Poirot)

First came a sinister warning to Poirot not to eat any plum pudding... then the discovery of a corpse in a chest... next, an overheard quarrel that led to murder... the strange case of the dead man who altered his eating habits... and the puzzle of the victim who dreamt his own suicide.

Agatha Christie was born in Torquay in 1890 and became, quite simply, the best-selling novelist in history. Her first novel, The Mysterious Affair at Styles, written towards the end of the First World War, introduced us to Hercule Poirot, who was to become the most popular detective in crime fiction since Sherlock Holmes. She is known throughout the world as the Queen of Crime. Her books have sold over a billion copies in the English language and another billion in over 100 foreign countries. She is the author of 80 crime novels and short story collections, 19 plays, and six novels under the name of Mary Westmacott.