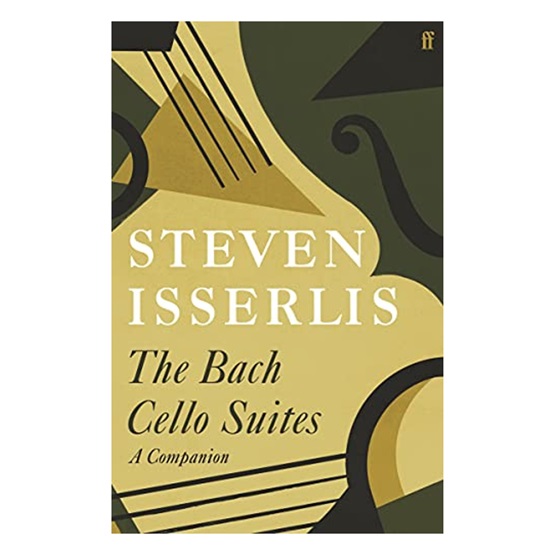 The Bach Cello Suites: A Companion

Bach's six Cello Suites are among the most cherished of all the works in the classical music literature. Shrouded in mystery - they were largely unknown for some two hundred years after their composition - they have acquired a magical aura which continues to attract and fascinate audiences the world over. To cellists they represent a musical bible, to listeners, scarcely less. Through what are on the surface simple dance suites, Bach takes us on a spiritual journey like no other, leading us from joy to tragedy, concluding in jubilation, even triumph.

Award-winning international cellist Steven Isserlis, whose recent recording of the Suites met with the highest critical acclaim, goes deep into that emotional journey, bringing to bear all his many years' experience of performing the Suites. His book is intended as a rewarding companion for all music lovers, ranging from the casual listener to the performing musician. By offering his own very personal observations of the music, Isserlis's aim is to take the reader further into the world of the Suites in order to enhance the experience of hearing some of the greatest works ever composed.

Steven Isserlis enjoys a unique and multi-faceted career as soloist, chamber musician and educator. He appears regularly with the world's leading orchestras, gives recitals every season in major musical centres, devises fascinating chamber music programmes, performs with many period-instrument ensembles, plays and writes for children, and works with many living composers. He has written two children's books, and gives masterclasses worldwide. For the past eighteen years he has been Artistic Director of the International Musicians' Seminar at Prussia Cove, Cornwall.