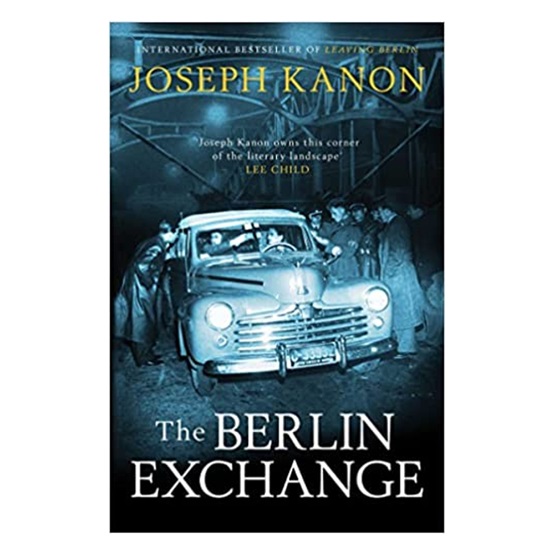 Berlin. 1963. The height of the Cold War and an early morning spy swap. On one side of the trade: Martin Keller, an American physicist who once made headlines, but who then disappeared into the English prison system. Keller's most critical possession: his American passport. Keller's most ardent desire: to see his ex-wife Sabine and their young son.

But Martin has questions: who asked for him? Who negotiated the deal? Just the KGB bringing home one of its agents? Or, as he hopes, a more personal intervention? He has worked for the service long enough to know that nothing happens by chance. They want him for something. Not physics - his expertise is years out of date. Something else, which he cannot learn until he arrives in East Berlin, when suddenly the game is afoot.

From the master of suspense, this is a return to Joseph Kanon’s heartland, the perilous backdrop of Berlin, now at the height of the Cold War.

Joseph Kanon is the Edgar Award–winning author of Leaving Berlin, Istanbul Passage, Los Alamos, The Prodigal Spy, Alibi, Stardust, and The Good German, which was made into a major motion picture starring George Clooney and Cate Blanchett. He lives in New York City.