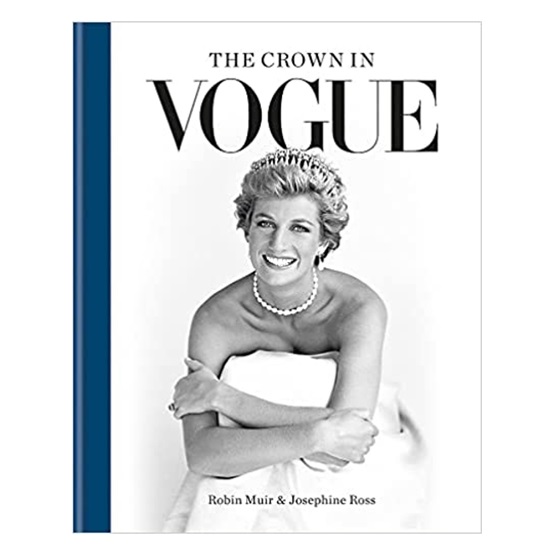 The Crown in Vogue

A lavishly illustrated celebration of the 70-year reign of Queen Elizabeth II and the British Royal Family from the unrivalled archive of British Vogue.

'Vogue, like the royal family, has been through many evolutions of its own, and to view Her Majesty's life though the record of our pages is truly a document of history.' - Edward Enninful, Editor-in-Chief of British Vogue

Four monarchs (crowned and uncrowned); one abdication; one royal investiture; a jewel box of jubilees and many, many royal marriages... British Vogue has borne witness to a century of royal history. The Crown in Vogue is the magazine's 'special royal salute' to our longest serving monarch and her 'assured and unwavering' presence in the lives of a nation.

Vogue's first star photographer, Cecil Beaton, was entranced by the House of Windsor and the admiration was mutual. A younger star photographer, Antony Armstrong Jones, left Vogue to marry the Queen's sister and returned as Lord Snowdon. The Queen's cousin, Vogue's Lord Lichfield proved an insightful photographer of royal style along with many of Vogue's fashion photographers including Horst, Norman Parkinson and David Bailey.

With visual treasures from Vogue's unrivalled archive and contributions through the decades from the most perceptive of royal commentators - from Evelyn Waugh to Zadie Smith - The Crown in Vogue is the definitive, authoritative portrait of Queen Elizabeth II's magnificent reign - and of royalty in the modern age.

Josephine Ross is an acclaimed writer and lecturer on Jane Austen. Beside "Jane Austen, A Companion"(John Murray/Thistle) and "Jane Austen's Guide to Good Manners: Compliments, Charades and Horrible Blunders"(Bloomsbury), she is the author of a number of histories and biographies, including ""The Monarchy of Britain" and "The Tudors", as well as several illustrated books for Vogue.

Setting history in context is important to her, as is correcting myths and misunderstandings - such as the popular misreading of the "Rears and Vices" joke in Jane Austen's "Mansfield Park". 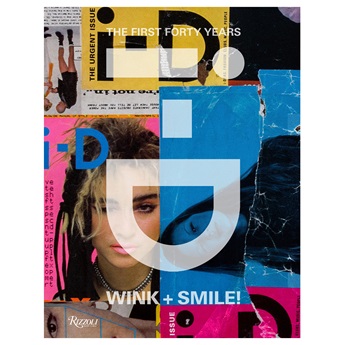 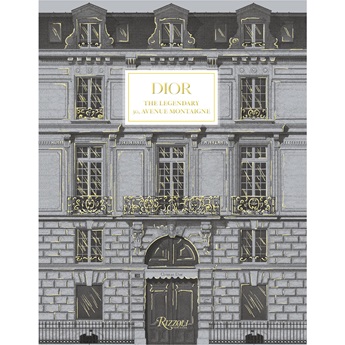 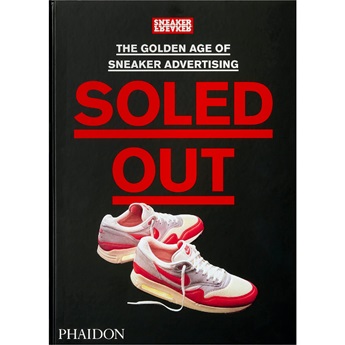 Soled Out: The Golden Age of Sneaker Advertising £49.95 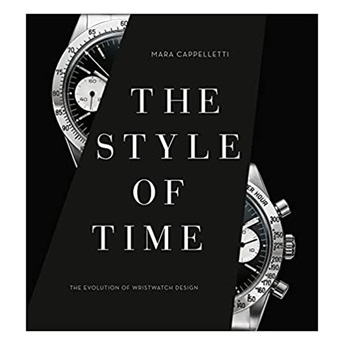 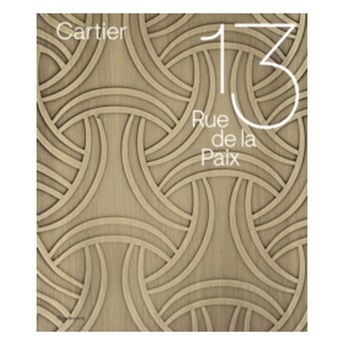 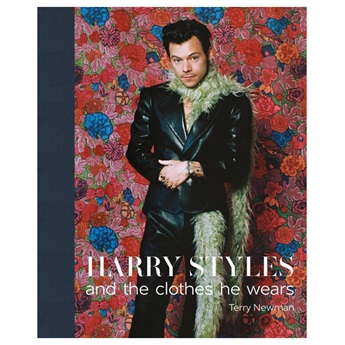