The Dramatists Get What They Want. A Play in One Act

8vo., half blue morocco, lettered in gilt on spine with paper label on upper board, title-page printed in red and black. Designed by Alan Bultitude, printed on Hahnemuhle Book Laid paper, binding by Clare Skelton. A fine copy in original slipcase.

A rare short play by J M Barrie written over the course of one night in 1912 whilst he was suffering from bronchitis. One of the themes is the censorship of plays which was a hot topic in the early twentieth century. Roger Lancelyn Green writes in his preface, "[the play] is of considerable interest both as far as Barrie's career is concerned and in the history of the anti-censorship crusade. It is now printed for the first time, in an edition limited to twenty-five numbered and signed copies".

Roger Gilbert Lancelyn Green (2 November 1918 – 8 October 1987) was a British biographer and children's writer. He was an Oxford academic who formed part of the Inklings literary discussion group along with C. S. Lewis and J. R. R. Tolkien. 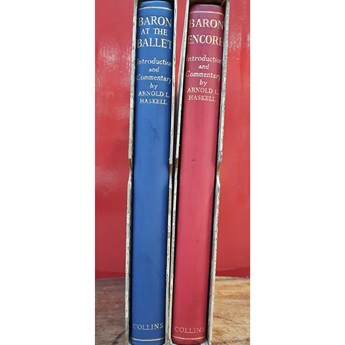 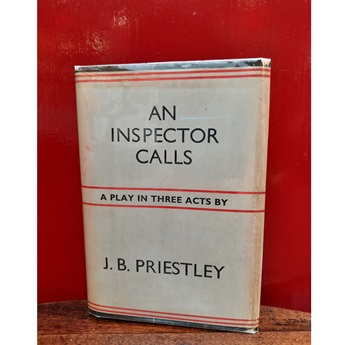