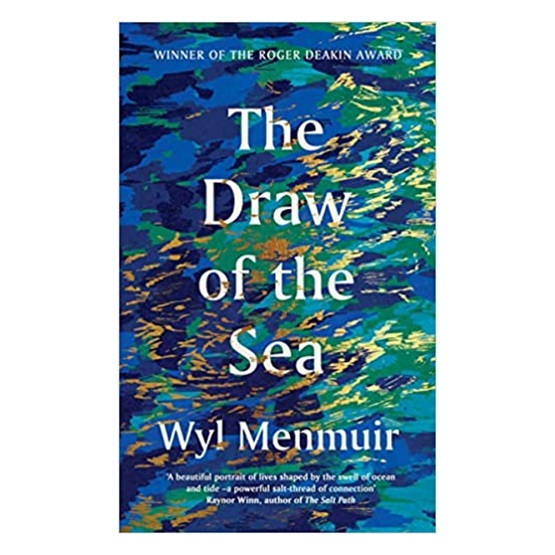 The Draw of the Sea

Wyl Menmuir's The Draw of the Sea is a beautifully written and deeply moving portrait of the Cornish Coast and the people who make their livings there, examining the ephemeral but universal pull the sea holds over the human imagination. 'A beautiful portrait of lives shaped by the swell of ocean and tide - a powerful salt-thread of connection' - Raynor Winn, author of The Salt Path Since the earliest stages of human development, the sea has fascinated and entranced us. It feeds us, sustaining communities and providing livelihoods, but it also holds immense destructive power which can take all those away in an instant.

It connects us to far away places, offering the promise of new lands and voyages of discovery, but also shapes our borders, carving divisions between landmasses and eroding the very ground beneath our feet. In this beautifully-written meditation on what it is that draws us to the waters' edge, author Wyl Menmuir tells the stories of the people whose lives revolve around the sea in the Cornish community where he lives. In twelve interlinked chapters, Menmuir explores the lives of local fishermen steeped in the rich traditions of a fishing community, the beachcombers who wander the shores in search of the varied objects which wash ashore and the stories they tell, and all number of others who have made their lives on the beautiful Cornwall coast.

In the specifics of these livelihoods and their rich histories and traditions, Wyl Menmuir captures the universal human connection to the sea. Into this seductive tapestry, Wyl weaves the story of how the sea has beckoned, consoled and restored him. This book is a meaningful and moving work into how we interact with the environment around us, and how it comes to shape the course of our lives.

As unmissable as it is compelling, as profound as it is personal, this must-read book will delight anyone familiar with the intimate and powerful pull which the sea holds over us.

Wyl Menmuir is a novelist, editor and literary consultant based in Cornwall. He is the author of the Man-Booker nominated novel and Observer Best Fiction of the year pick,The Many, and Fox Fires. His short fiction has appeared in Best British Short Stories and he has been published by Nightjar Press, Kneehigh Theatre and the National Trust. ?He has written for Radio 4's Open Book, The Guardian and The Observer, and is a regular contributor to the journal Elementum.?Born in Stockport in 1979, Wyl now lives in Cornwall with his wife and two children. He is co-creator of the Cornish writing centre, The Writers' Block, and works with Arvon Foundation, National Literacy Trust and Centre for Literacy in Primary Education on national literacy programmes, as well as lecturer in creative writing at Falmouth University.?When he is not writing or teaching writing, Wyl enjoys messing around in boats. 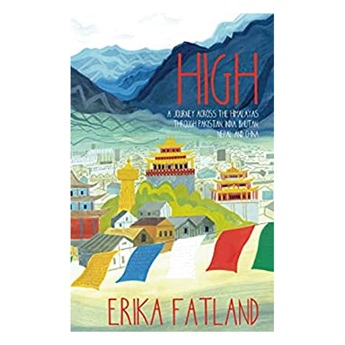 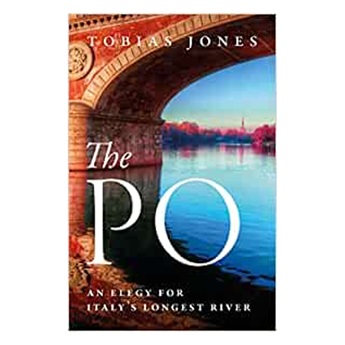 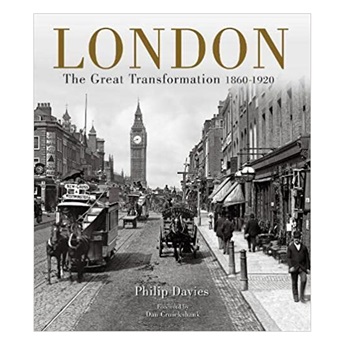 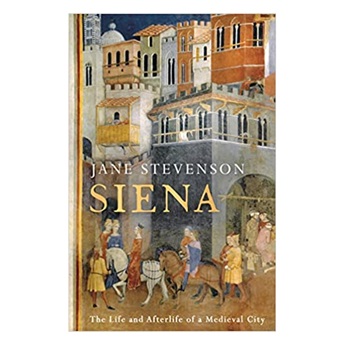 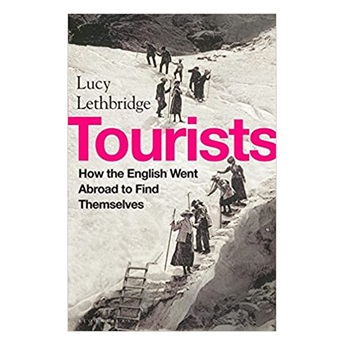 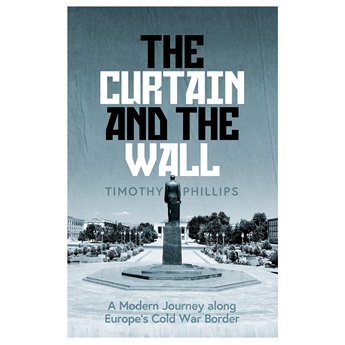