The Fleet Street Girls is the inspiring and evocative story of the female journalists who broke down barriers in the 1970s and 1980s as women moved up the ranks in Fleet Street for the first time.

When Julie Welch called in her first ever football report at the Observer, an entire room of men fell silent. Heart in her mouth, Julie waited for the voice on the other end of the line to declare it passable. She'd done it. She was the first ever female football reporter.

In The Fleet Street Girls, Julie looks back at the steps that led to that moment, from the National Union of Journalists nearly calling a strike when she dared to write an article as a mere secretary (despite allowing men who weren't journalists to write for the same pages), and many other battles in between.

Julie also shines a light on the other trail-blazing women who were climbing the ladder against all odds, from Lynn Barber (of An Education fame) to Wendy Holden, a war correspondent for the Daily Telegraph, and many more, as well as some of the secretaries whom the men overlooked but who actually knew everything. Pioneers one and all.

A fascinating story of the hopes and despairs, triumphs and tribulations of a group of women in the glitzy heyday of journalism, where they could be interviewing Elton John one moment and ducking flying bullets or fighting off the sex pests the next. At a time when Fleet Street was the biggest, cosiest all-male club you can imagine, and the interests of half the human race were consigned to 'The Women's Page' in the paper, we follow Julie and her contemporaries through dramas, excitement and sheer fun in their battle to make sure women's voices were heard.

Julie Welch grew up in Loughton, Essex. In 1973, she became an award-winning sports reporter for the Observer and the first woman in Fleet Street to cover football. Her journalism, on a variety of topics, has featured in many national newspapers and she appears regularly on radio. She has also written plays, books and a film, Those Glory Glory Days, about her childhood passion for Spurs.

Take Six Girls: The Lives of the Mitford Sisters £30.00 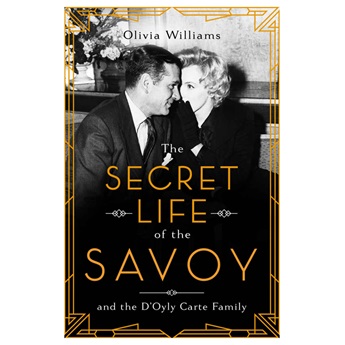