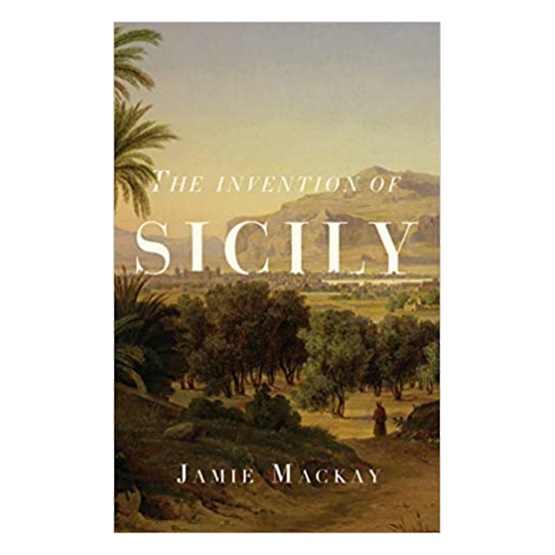 The Invention of Sicily: A Mediterranean History

Sicily is at the crossroads of the Mediterranean, and for over 2000 years has been the gateway between Europe, Africa and the East. It has long been seen as the frontier between Western Civilization and the rest, but never definitively part of either. Despite being conquered by empires - Romans, Byzantines, Arabs, Normans, Hapsburg Spain - it remains uniquely apart. The island's story maps a mosaic that mixes the story of myth and wars, maritime empires and reckless crusades, and a people who refuse to be ruled. In this riveting, rich history Jamie Mackay peels away the layers of this most mysterious of islands.

This story finds its origins in ancient myth but has been reinventing itself across centuries: in conquest and resistance. Inseparable from these political and social developments are the artefacts of the nation's cultural patrimony - ancient amphitheatres, Arab gardens, Baroque Cathedrals, as well as great literature such as Giuseppe di Lampedusa's masterpiece The Leopard, and the novels and plays of Luigi Pirandello. In its modern era, Sicily has been the site of revolution, Cosa Nostra and, in the twenty-first century, the epicentre of the refugee crisis.

The Invention of Sicily is a dazzling introduction to the island, its history and its people.

Jamie Mackay is a writer and translator based in Florence. His work has appeared in the Guardian, the TLS, Frieze and elsewhere. The Invention of Sicily is his first book. 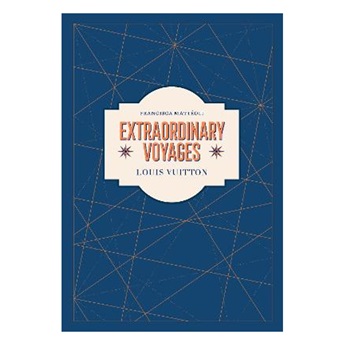