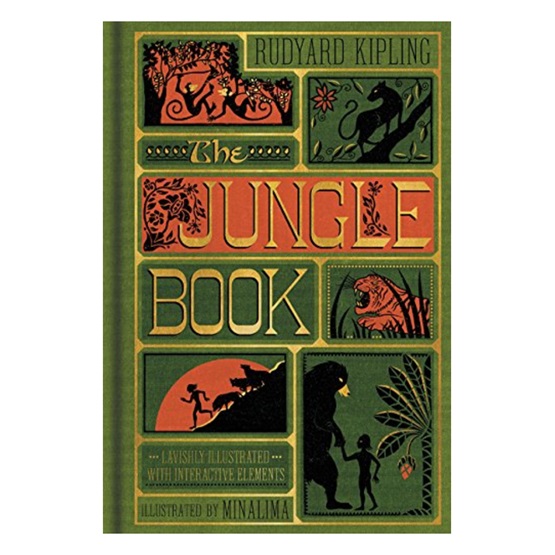 For fans of all ages, legendary British writer Rudyard Kipling's complete collection of enchanting fables set in India-the basis of the beloved animated Disney film and a modern cinematic retelling from director Jon Favreau-now available in a deluxe four-color illustrated collectible edition. The Jungle Book features stunning artwork and nine 3-D interactive elements crafted by MinaLima Design, the award-winning design studio behind the graphics for the Harry Potter film franchise and the illustrated classic Peter Pan. Since its publication in 1894, Rudyard Kipling's beloved masterpiece The Jungle Book has been celebrated by generations of readers. Composed of seven tales, each one accompanied by a poem, The Jungle Book is a coming of age fantasy that introduces a lush, colorful world full of adventure and danger!

Rudyard Kipling was born in Bombay (now known as Mumbai), India, but returned with his parents to England at the age of five. Among Kipling's best-known works are The Jungle Book, Just So Stories, and the poems "Mandalay" and "Gunga Din." Kipling was the first English-language writer to receive the Nobel Prize for literature (1907) and was among the youngest to have received the award. 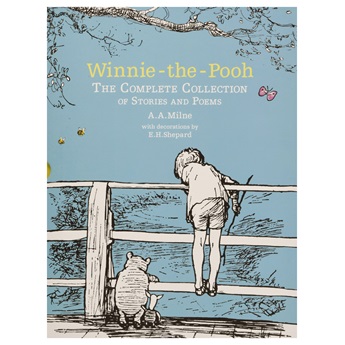