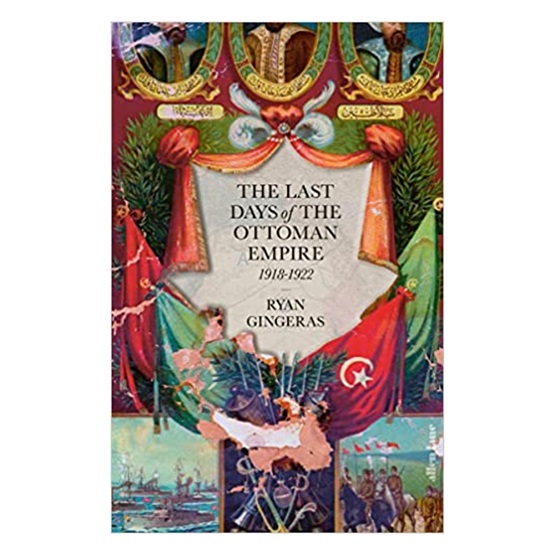 The Last Days of the Ottoman Empire

The story of the fall of the Ottoman Empire, published to coincide with the centenary of its dissolution

The Ottoman Empire had been one of the major facts in European history since the Middle Ages. By 1914 it had been much reduced, but still remained after Russia the largest European state. Stretching from the Adriatic to the Indian Ocean, the Empire was both a great political entity and a religious one, with the Sultan ruling over the Holy Sites and, as Caliph, the successor to Mohammed.

Yet the Empire's fateful decision to support Germany and Austria-Hungary in 1914, despite its successfully defending itself for much of the war, doomed it to disaster, breaking it up into a series of European colonies and what emerged as an independent Saudi Arabia.

Ryan Gingeras's superb new book, published for the centenary of the last Sultan's departure into exile, explains how these epochal events came about and shows how much we still live in the shadow of decisions taken so long ago. Would all of the Empire fall to marauding Allied armies, or could something be saved? In such an ethnically and religiously entangled region, what would be the price paid to create a cohesive and independent new state? The story of the creation of modern Turkey is an extraordinary, bitter epic, brilliantly told here.

Ryan Gingeras is a professor in the Department of National Security Affairs at the Naval Postgraduate School, California. His previous books include Eternal Dawn: Turkey in the Age of Atatürk and Sorrowful Shores: Violence, Ethnicity, and the End of the Ottoman Empire, which was shortlisted for the Rothschild Book Prize in Nationalism and Ethnic Studies and the British-Kuwait Friendship Society Book Prize. 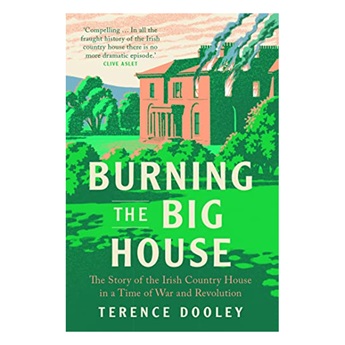 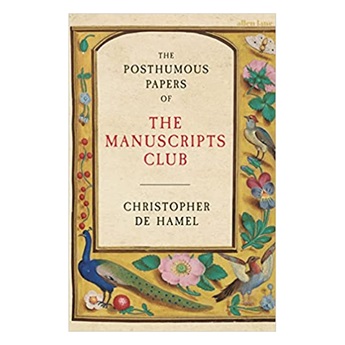 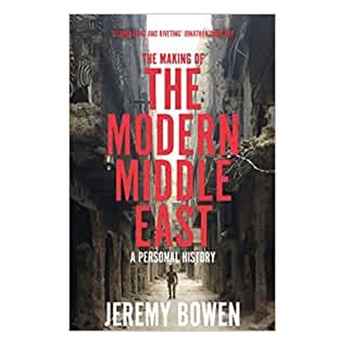 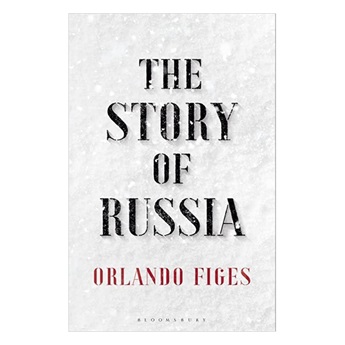 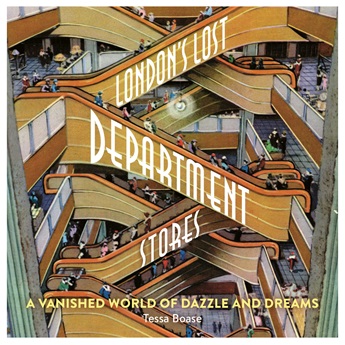 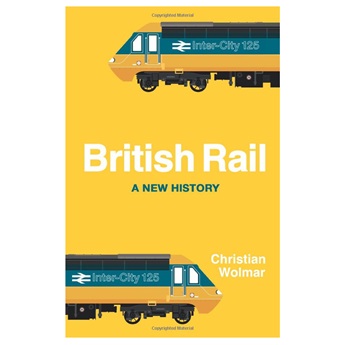