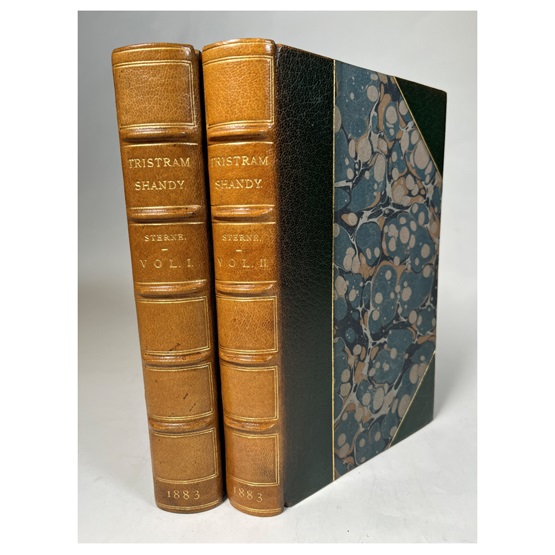 The Life and Opinions of Tristram Shandy

First edition with these illustrations. Limited edition of 150 numbered copies on laid paper, with eight proof etchings on Japanese paper by Damman from original designs by Harry Furniss

Benjamin Damman (1835-1921), etcher and painter, was a pupil of Robert-Fleury and Desmet, learning etching from Charles Waltner. Harry Furniss (1854-1925) is perhaps best-known for his original illustrations for Lewis Carroll's 'Sylvie and Bruno' (1889). 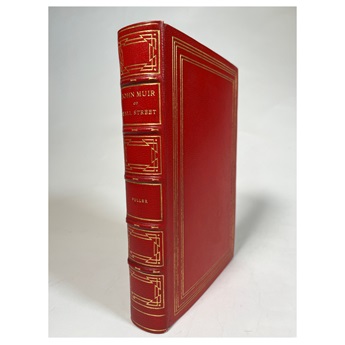 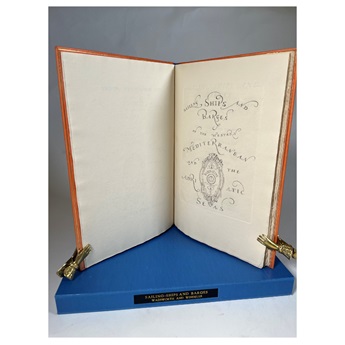 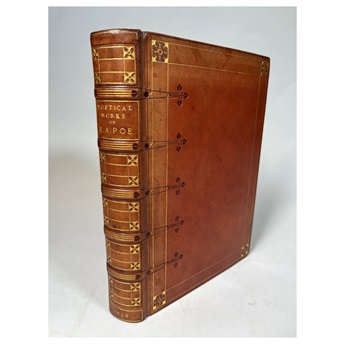 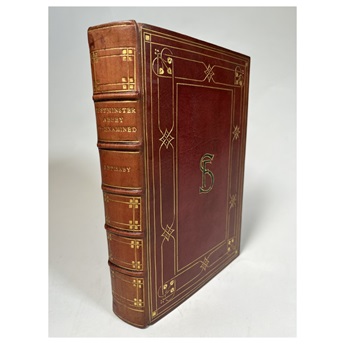