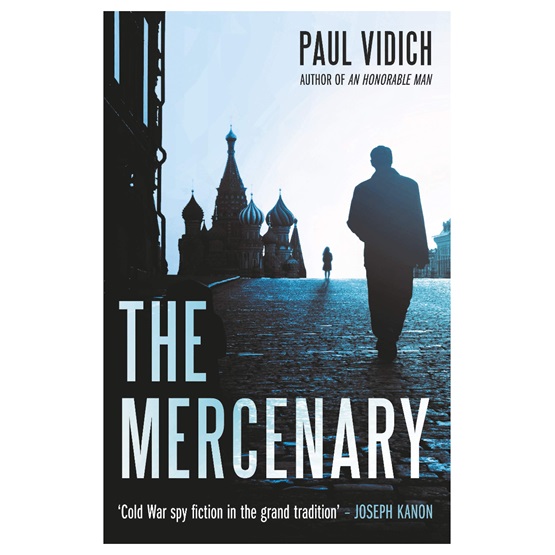 From acclaimed spy novelist Paul Vidich comes a taut new thriller following the attempted exfiltration of a KGB officer from the ever-changing and always dangerous - USSR in the mid-1980s. Moscow, 1985. The Soviet Union and its communist regime are in the last stages of decline, but remain opaque to the rest of the world and still very dangerous. In this ever-shifting landscape, a senior KGB officer code name GAMBIT has approached the CIA Moscow Station chief with top secret military weapons intelligence and asked to be exfiltrated. GAMBIT demands that his handler be a former CIA officer, Alex Garin, a former KGB officer who defected to the American side.

Paul Vidich has had a distinguished career in music and media. Most recently, he served as Special Advisor to AOL and was Executive Vice President at the Warner Music Group, in charge of technology and global strategy. He serves on the Board of Directors of Poets & Writers and The New School for Social Research. A founder and publisher of the Storyville App, Vidich is also an award-winning author of short fiction. His novels, An Honorable Man, The Good Assassin and The Coldest Warrior, are available from No Exit Press.

My Autobiography of Carson McCullers £16.99