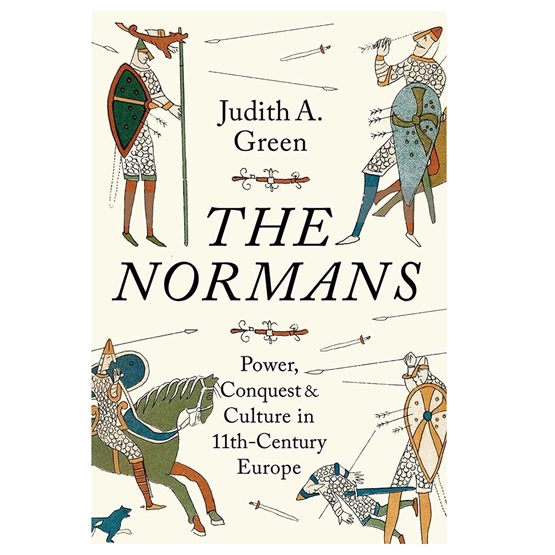 The Normans : Power, Conquest and Culture in 11th Century Europe

A bold new history of the rise and expansion of the Norman Dynasty across Europe from Byzantium to England In the eleventh century the climate was improving, population was growing, and people were on the move. The Norman dynasty ranged across Europe, led by men who achieved lasting fame like William the Conqueror and Robert Guiscard. These figures cultivated an image of unstoppable Norman success and their victories make for a great story, but how much of it is true? In this insightful history, Judith Green challenges old certainties and explores the reality of Norman life across the continent.

There were many soldiers of fortune, but their successes were down to timing, good luck, and ruthless leadership. Green shows the Normans' profound impact, from drastic change in England to laying the foundations for unification in Sicily, to their contribution to the First Crusade. Going beyond the familiar, she looks at personal dynastic relationships and the important part women played in what at first sight seems a resolutely masculine world.

Judith A. Green is professor emeritus of history at the University of Edinburgh. Her many distinguished works include Henry I and The Aristocracy of Norman England.