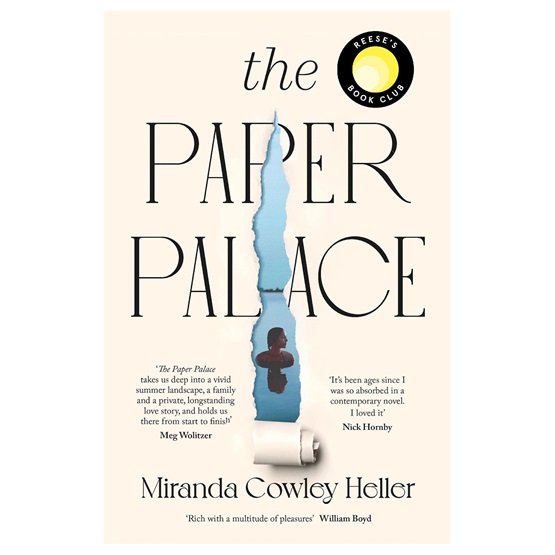 Before anyone else is awake, on a perfect August morning, Elle Bishop heads out for a swim in the glorious freshwater pond below 'The Paper Palace' -- the gently decaying summer camp in the back woods of Cape Cod where her family has spent every summer for generations. As she passes the house, Elle glances through the screen porch at the uncleared table from the dinner the previous evening; empty wine glasses, candle wax on the tablecloth, echoes of laughter of family and friends. Then she dives beneath the surface of the freezing water to the shocking memory of the sudden passionate encounter she had the night before, up against the wall behind the house, as her husband and mother chatted to the guests inside.

So begins a story that unfolds over twenty-four hours and across fifty years, as decades of family legacies, love, lies, secrets, and one unspeakable incident in her childhood lead Elle to the precipice of a life-changing decision. Over the next twenty-four hours, Elle will have to decide between the world she has made with her much-loved husband, Peter, and the life she imagined would be hers with her childhood love, Jonas, if a tragic event hadn't forever changed the course of their lives.

Tender yet devastating, The Paper Palace is a masterful novel that brilliantly illuminates the tensions between desire and safety; the legacy of tragedy, and the crimes and misdemeanours of families.

Miranda Cowley Heller was raised in New York. After graduating from Harvard she became a books editor, before working for a decade as Head of Drama Series at HBO. She divides her time between Los Angeles, London and Cape Cod. The Paper Palace is her first novel. 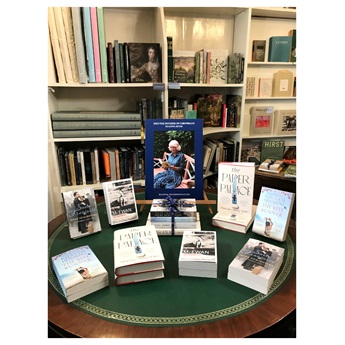 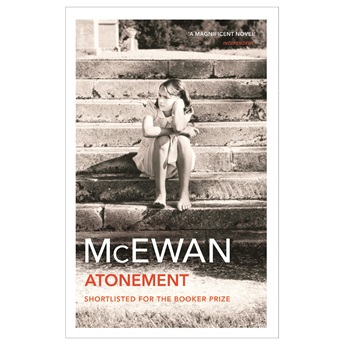 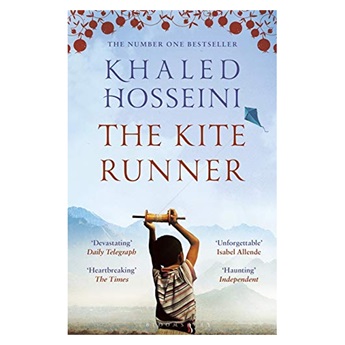 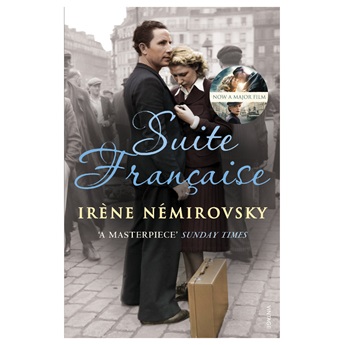