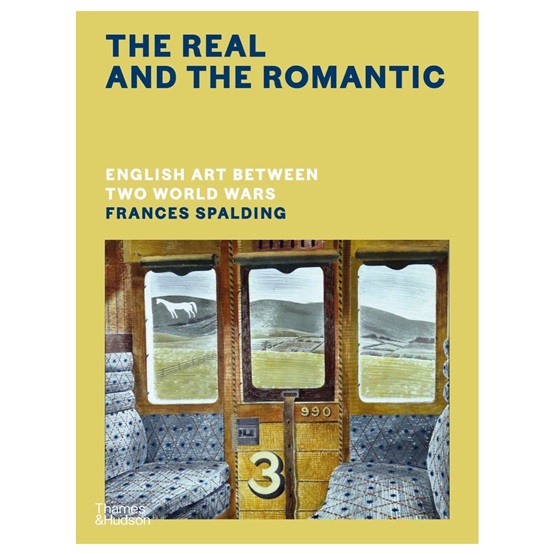 The Real and the Romantic: English Art Between Two World Wars

The 21st century has seen a surge of interest in English art of the interwar years. Women artists, such as Winifred Knights, Frances Hodgkins and Evelyn Dunbar, have come to the fore, while familiar names - Paul Nash, Eric Ravilious and Stanley Spencer - have reached new audiences. High-profile exhibitions have attracted recordbreaking visitor numbers and challenged received opinion. In The Real and the Romantic, Frances Spalding, one of Britain's leading art historians and critics, takes a fresh and timely look at this rich period in English art.

The devastation of the First World War left the art world decentred and directionless. This book is about its recovery. Spalding explores how exciting new ideas co-existed with a desire for continuity and a renewed interest in the past. We see the challenge to English artists represented by Cezanne and Picasso, and the role played by museums and galleries in this period. Women artists, writers and curators contributed to the emergence of a new avant-garde. The English landscape was revisited in modern terms. The 1930s marked a high point in the history of modernism in Britain, but the mood darkened with the prospect of a return to war. The former advance towards abstraction and internationalism was replaced by a renewed concern with history, place, memory and a sense of belonging. Native traditions were revived in modern terms but in ways that also let in the past. Surrealism further disturbed the ascetic purity of high modernism and fed into the British love of the strange.

Throughout these years, the pursuit of 'the real' was set against, and sometimes merged with, an inclination towards the 'romantic', as English artists sought to respond to their subjects and their times.

Frances Spalding is an art historian, critic and leading authority on 20th-century British art. Her books include acclaimed biographies of Roger Fry, Vanessa Bell, John Minton, Duncan Grant, Gwen Raverat and John and Myfanwy Piper, as well as a biography of the poet Stevie Smith. She is Emeritus Fellow of Clare Hall, Cambridge, a Fellow of the Royal Society of Literature and an Honorary Fellow of the Royal College of Art. In 2005 she was made a CBE for Services to Literature. 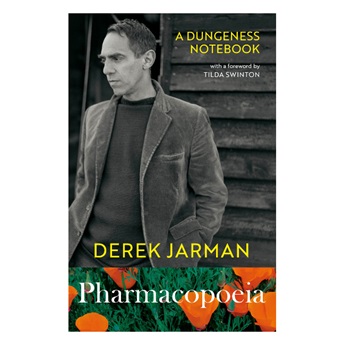 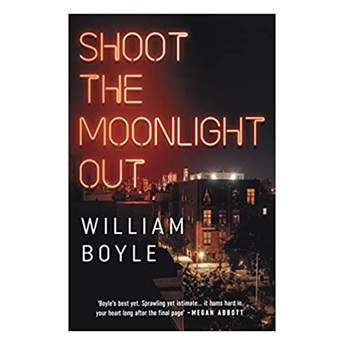 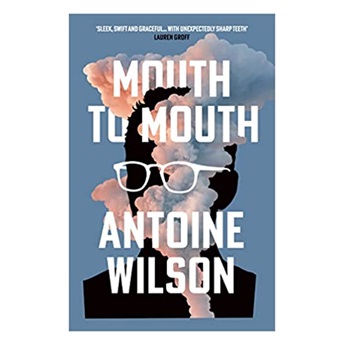 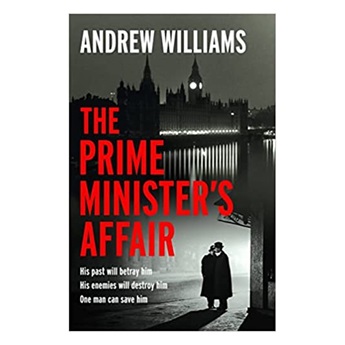